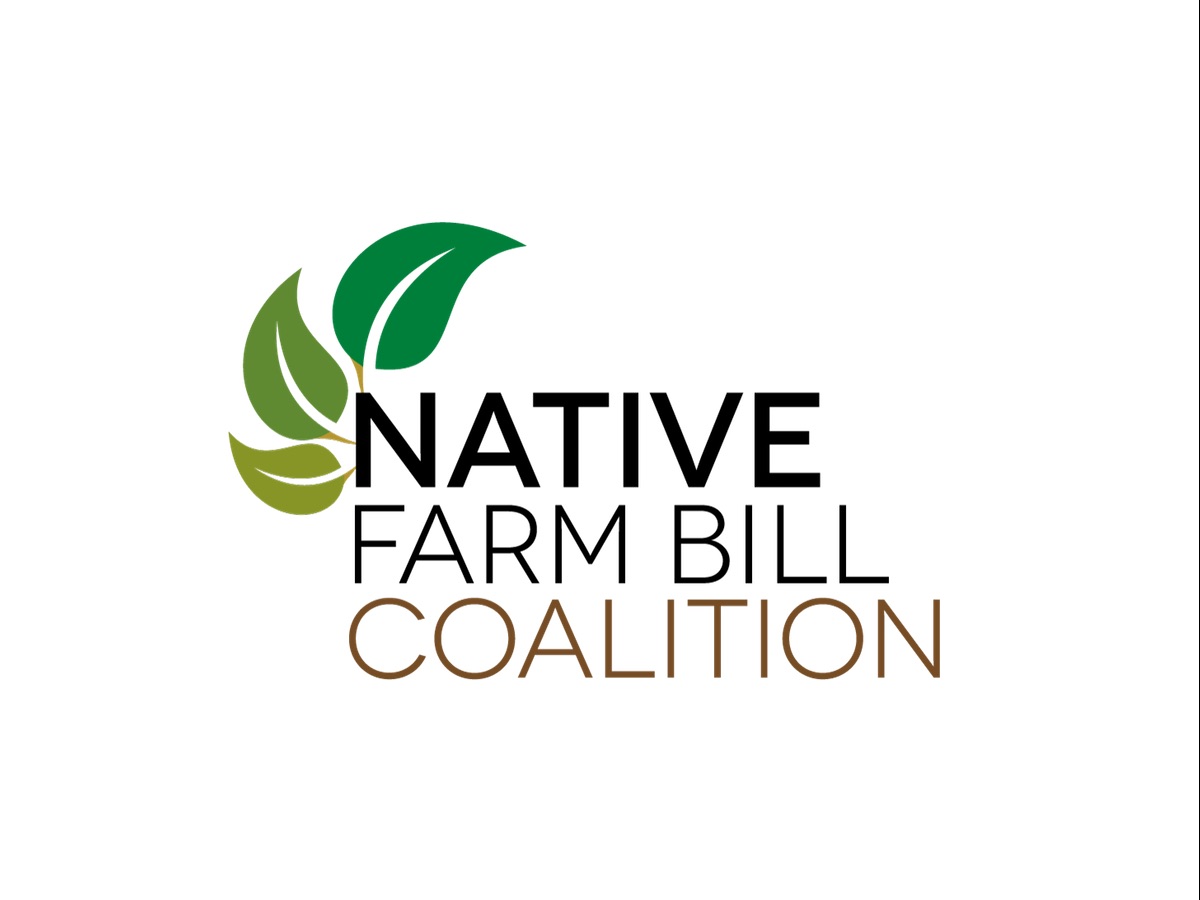 Native American people have a deeply embedded connection to the land. This connection has existed on a cultural and practical level and continues to sustain the health of tribes. Today, however, chronic health problems attributed to inadequate diets continue to plague Native communities.

According to the American Diabetes Association, from 2013-2015 American Indians had the highest prevalence of diagnosed diabetes for both men (14.9%) and women (15.3%) out of any population. For reference, that’s more than double the number of the Caucasian population.

Poverty brings its own set of challenges, which include inadequate nutrition. Rather than having easy access to fresh, whole, foods, most government placed reservations are not located near large population centers and vital resources. This makes for the cheaper and more convenient processed food items as the majority option at local grocery stores.

In addition, the educational systems are struggling to reinforce the value of nutrition properly. This in turn contributes to the vicious cycle of poor health on reservations.

This year, however, Native communities have the opportunity to articulate and advocate for change in reference to how nutrition is being addressed in Indian Country. More than 30 tribes have come together in forming the 2018 Native Farm Bill Coalition.

Every five years, the Farm Bill is revised and enacted by the U.S. Congress. This bill addresses policy and funding for nutrition programs, food production, natural resource conservation, forestry, rural development and  all aspects in between.

For years, topics relating to Indian Country have been largely neglected during the crucial drafting period of the Farm Bill. Change is on the horizon, and a collection of voices in Indian Country has come to the forefront through the Native Farm Bill Coalition.

What is the Native Farm Bill Coalition?

The Native Farm Bill Coalition is a collective of the Shakopee Mdewakanton Sioux Community,  Seeds of Native Health campaign, the Intertribal Agriculture Council, the National Congress of American Indians, and the Indigenous Food and Agriculture Initiative to improve Native dietary health and food access. The Coalition encourages all tribes, Native organizations and non-Native allied groups who support their mission, to join.

The Native Farm Bill Coalition is significant because it represents the first collective and coordinated effort made on behalf of all Indian Country to be properly represented in the drafting of the Farm Bill. The Farm Bill could assist in improving the water, food sold at grocery stores, and building safety standards. Ultimately, this new bill is expected to provide almost $500 billion in funding over the next five years.

The Native Farm Bill Coalition is significant because it represents the first collective and coordinated effort made on behalf of all Indian Country to be properly represented in the drafting of the Farm Bill.

Regaining Our Future is the title given to the official report that has been drafted to assist Native American communities in directing this massive legislation. It is authored by Janie Simms Hipp and Colby D. Duren of the Indigenous Food and Agriculture Initiative and is designed to analyze the risks and opportunities for Indian Country in the 2018 Farm Bill.

The 2018 Farm Bill contains 12 categories which all impact Native communities.

According to the timeline of past Farm Bills, not one has been finished on time since 1990. It will likely open later this year and it is critical for the bill to be completed before the 2014 laws expire this coming fall. Indian Country is prepared to effectively advocate for change within the federal food policy regardless of the timeline.

Empowerment and change begin with education. It is essential for Native communities to be keenly aware and engaged in the mission to improve and develop the federal food policy because it directly impacts Indian Country. From the land, to the food, to the water, and natural resources, as well economic development opportunities, positive change is exceedingly possible.