Energy Sovereignty Projects Loom on the Horizon for Spokane Tribe

This summer, Sovereign Power, along with the Spokane Indian Housing Authority, will begin building a community-scale solar project. 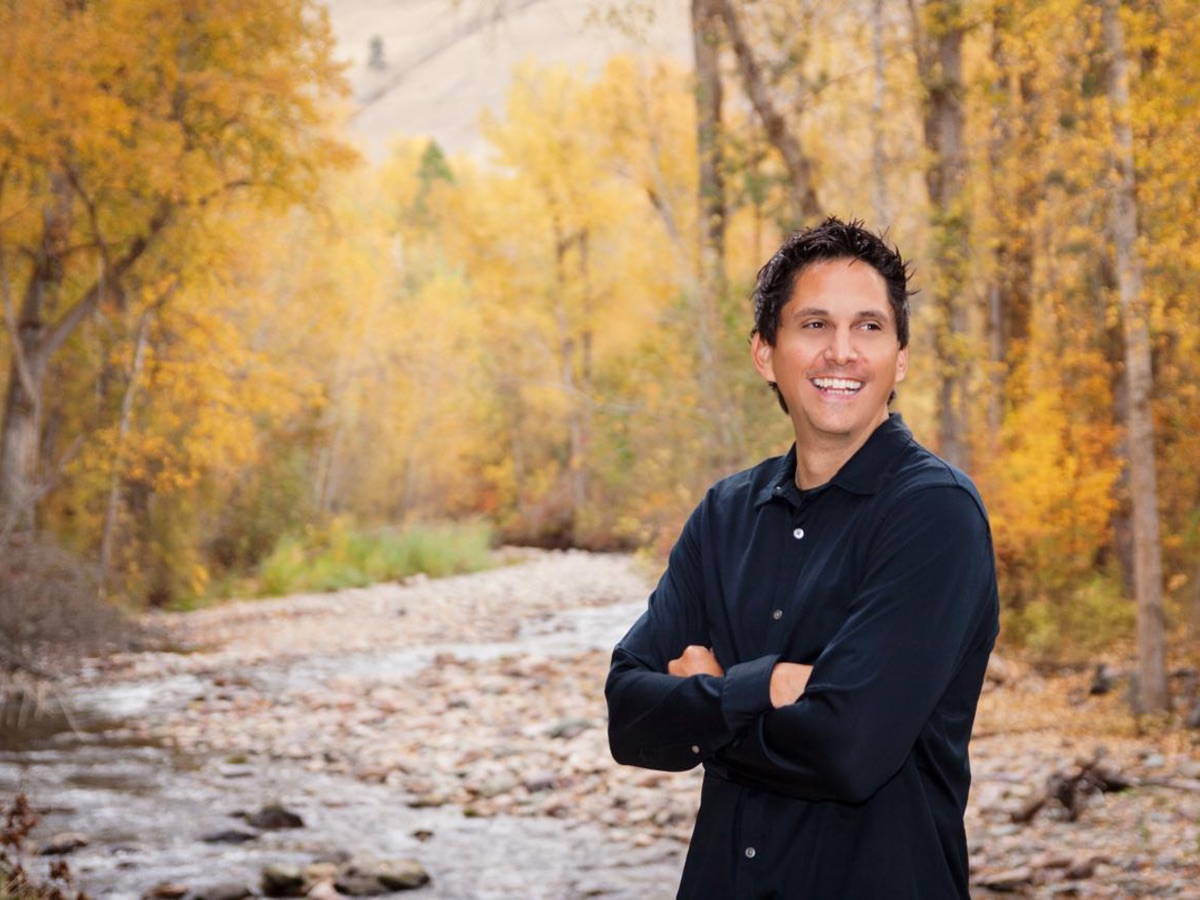 Of his work as an entrepreneur of Native American energy sovereignty, Spokane Tribal citizen Jason Campbell is optimistic. “It’s exciting,” he said. “I get to work with absolutely great people.” Though the CEO of Sovereign Power and founder of Areté Development Group has a busy schedule, ripe full proposal drafting and business meetings, he recently shared news with American Indian Republic about upcoming renewable energy projects within the Spokane Tribe.

This summer, Sovereign Power, along with the Spokane Indian Housing Authority, will begin building a community-scale solar project. New solar panels will be installed on major tribal administration buildings, the senior center, and Elder units. “We are susceptible to wildfires,” Campbell said. “In the previous two summers, twenty-five percent of our forests burned between two wildfires. That poses a significant risk, especially to the most vulnerable members of our community: our Elders. It makes sense for us to…have our own operations and maintenance crews for these assets.”

GRID Alternatives, a California-based non-profit supplier, is also slated to aid labor development by training weatherization teams and volunteers in solar power installation. “The goal is to further address the 45% percent unemployment rate, underemployment, and the labor participation rate by engaging in skills development that can directly be applied to the market-driven activity on the reservation and Washington state,” Campbell said.

Sovereign Power is also preparing for a biomass production project in Wellpinit, WA. “We’ve already done the feasibility study on sustainable levels of fuel production,” said Campbell. “Even with all the wildfires we still have more than enough biomass fuel production to sustain us indefinitely.” The biomass would be burned in a high-efficiency biomass boiler system and converted into sustainable heat energy for specific tribal administrations, schools, and health centers as off-taker participants. Sovereign Power plans to support tribal food sovereignty and education by powering a food distribution program and learning center at a multi-purpose building.

The biomass fuel project is linked to the development of a new tribal utility authority to engage in renewable power distribution. A local utility authority would create sustainable employment and deliver energy at more affordable prices, creating an economic multiplier effect within the Spokane Tribal community.

Campbell first began giving back to his Spokane Tribal community by founding Areté Development Group after earning an MBA from Gonzaga University. His job stints in literacy and legislation in Washington D.C. led to opportunities in sustainable and responsible investment with the U.S. Social Investment Forum as part of the Indigenous People’s Working Group. He then learned shareholder advocacy with Boston Common Asset Management.

Areté business models are impacted by the Spokane Tribe’s uranium mine legacy. Midnite Mines, Inc. was founded in 1954 by Spokane Tribal members in response to the Cold War. Uranium contamination and other effects of resource extraction were poorly understood by the tribal shareholders, uranium miners, and citizens. Newmont, fully aware of this, took advantage of the opportunity to capitalize on tribal uranium. After securing mining leases through the Bureau of Indian Affairs, Midnite extended partnership to Newmont USA, Ltd. and formed Dawn Mining Company. This joint venture was uneven from the beginning “with Newmont as a 51% shareholder and Midnite Mines, Inc. owning 49%,” according to the EPA.

Newmont hastily abandoned the tribal mines in the late 1980s, leaving mine pits open. According to the EPA, the detrimental effects of hazardous resource extraction remain: tribal residents risk contaminant exposure “through residential land use, groundwater ingestion, and…subsistence land use.” Tribal members, now aware of the toxic legacy, continue to speak out about the increase in cancer rates. The Midnite Mine was designated as a $200 million EPA Superfund Site in 2012. With Jason Campbell’s involvement, the Spokane Tribe negotiated for a community liaison assigned to this agreement.

Newmont, a major mining company, presently faces criticism for failing to adhere to best practices elsewhere. These include problematic labor relations, mine safety violations, and even corruption allegations.

The mining legacy and a recent shareholder engagement approach with Newmont to commit to their Free, Prior and Informed Consent (FPIC) principles further shaped Areté’s approach to socially responsible investing, power marketing, and energy independence. In 2013, Areté collaborated with the Make It Right Foundation and the Fort Peck Tribes to develop the first phase of building twenty LEED Platinum homes in Poplar, MT. According to the organization’s site, around 600 Fort Peck families suffer from persistent overcrowding.

Since grant-funding is not a long-term solution for revenue, it is considered imperative by the Spokane Tribal Council and other tribes to develop local, sustainable projects to generate revenue. Because many tribes rely on non-Native companies to supply them with power, it is advantageous to consider investing in renewable energy to build a self-sustaining community, using Spokane projects as models.

Campbell maintains that Native-to-Native knowledge management models would ensure that resources and policies are codified and shared between tribal employees. With the Colorado University Law Clinic, the Spokane Tribe was able to codify their own FPIC protocol. “Tribes are becoming more sophisticated,” he said. “There’s a growing number of tribes that have the capacity to serve in mentor-protégé models… As we move into the future, that model is expanding. We blend our historic values with contemporary values.”

Areté and Sovereign Power will continue to contribute to the Spokane Tribe’s long-term goal in becoming globally competitive while partnering with entities that closely reflect their community values of equity and cultural relevance. Area tribes including the Yakama Nation, Confederated Salish and Kootenai Tribes, and Blue Lake Rancheria are continuing their engagement in rigorous politics and business surrounding renewable energy and navigation of a market-driven global society.