Eurocentric worldviews often have been used to shape the historicity of Native Americans. 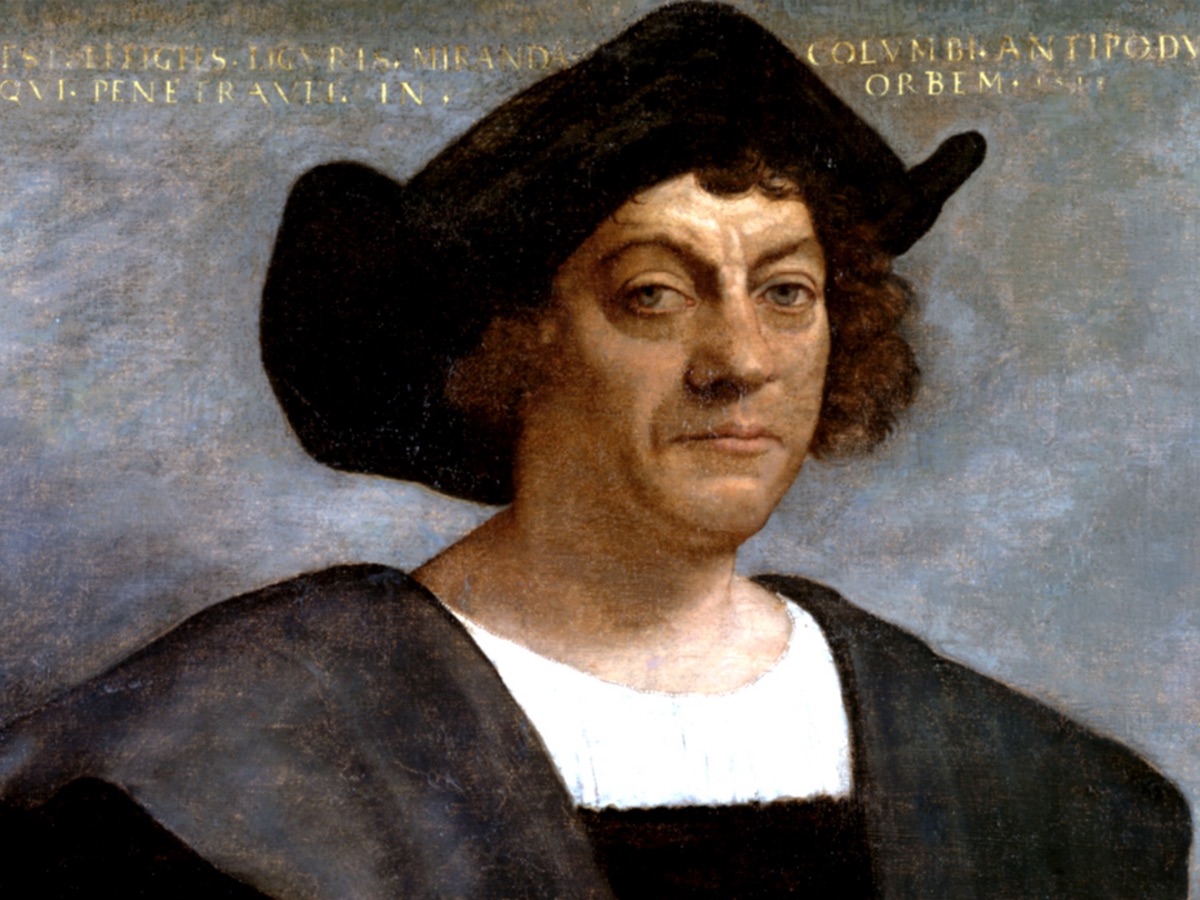 There remains a widespread sentiment that the Indigenous populations of the Awarak, Taino, and Lucayan from which Italian explorer Christopher Columbus discovered in 1492 was, by many accounts, “barbaric savages.” Childlike, violent, godless, deficient in government, technology, philosophy, and other distinctive features that at the time was viewed as necessary elements in the formation of an authentic civilization.

Conversely, Columbus has often been, until most recently, popularly understood as the representative of a civilized Eurocentric worldview whose advancements in the areas of government, technology, and philosophy, amongst other societal functions, transformed him into a bearer of development that elevated the statuses of the “inferior” indigenous populations. Future settlers and colonizers of the Americas would also perceive and widely perpetuate this construct of American history.

The real irony is that long before Columbus made contact with the “New World,” – a world that he believed was in India – many Native American populations had already developed highly advanced civilizations. Some of these Native American cultures had developed extensive irrigation networks that contended with those found in Europe. They had formulated an acute understanding of nature. They had domesticated crops. They had incredible knowledge surrounding natural medicines. They had also developed extraordinarily sophisticated forms of governments from which the concept of freedom was not only treasured but was also the leading principle throughout their respective administrative bodies. However, these high achievements from America’s indigenous peoples are seldom acknowledged as significant foundational elements of the American cultural landscape and beyond.

The real irony is that long before Columbus made contact with the “New World,” – a world that he believed was in India – many Native American populations had already developed highly advanced civilizations.

The scope of discussion regarding American history has often perpetuated the mythology mentioned above of Eurocentrism, diminishing much if not all of the impact that America’s indigenous peoples have had in shaping the historical trajectory of the continent. It has only been in the last 50 years that the prevailing thoughts of history had shifted, with prior mainstream historians interpreting everything that was notable about America occurring in and after 1492, with the origins of America residing in Europeans bringing civilization to the traditional inhabitants and taming the natural environment in the process.

Notions contributing to the roots of Manifest Destiny would also come into play as well, and with it, the search for the perfect civilization with a divine will serving to propel America towards greatness. This approach and understanding derived from applications of Western thought at the time, a thought process which viewed the Western “civilized” world as being at the forefront from which all other human societies were to admire and follow – usually at the behest of applied force along the way.

Historians who had subscribed to this Eurocentric interpretation of history have strengthened it by looking at the introduction of Europeans onto the American continent as a continual process of improvement, whether it be the traditional inhabitants or natural environment. Indeed, many of the first settlers had viewed it in the same fashion. Historians who follow this ideology have frequently selected – and simply disregarded – valuable information regarding the truthful past surrounding the interactions between indigenous peoples and European settlers. This doctrine has manifested itself in a variety of destructive ways, including the consideration that the persecution of the native populations of America was an inevitable but fundamentally positive outcome.

Historians who follow this ideology have frequently selected – and simply disregarded – valuable information regarding the truthful past surrounding the interactions between indigenous peoples and European settlers.

This basis for understanding is undoubtedly dangerous thinking. For any civilization to believe that they hold ultimate knowledge and that others need to be given it, inexplicable and horrible actions can be pursued to administrate that perceived superior knowledge. History has shown us this to be true. In the case of the Americas, the notion of civilizing the native savages has persisted within Eurocentric views of American history. This understanding has often come in the form rationalizing many of the destructive practices exerted upon the indigenous populations, in turn envisioning a world where the American Indian interpreted as the “other,” a term used to invoke the cultural inferiority of one group to that of another.

The origins of America, and as most Americans understand it, consists of the immense journey of the European settlers to the Americas, where they transformed it into new expressions of Europe and brought along with it the cultures of the Old World. While this is true, it completely disregards the fact that European settlers and colonizers did not land on virgin soil in American but rather in the midst of a multitude of complex and rich indigenous peoples and civilizations.

The story of Europeans settlers and colonizers is not one of a foreign people exploring an unoccupied continent; it is one of human interaction and immense struggle that equaled a fundamental clash of worldviews. The discounting of this facet of history is not only harmful to contributions of American Indians and other indigenous populations throughout the Americas but on a deeper level, who we are as a collective nation.