Finding Our Voice: The Challenges of Journalism and Media in Indian Country

While there is undoubtedly earnest attempts by a few mainstream media sources to report on American Indian issues adequately, a great deal of these mainstream narratives has only reinforced the perceived realities of American Indian communities. 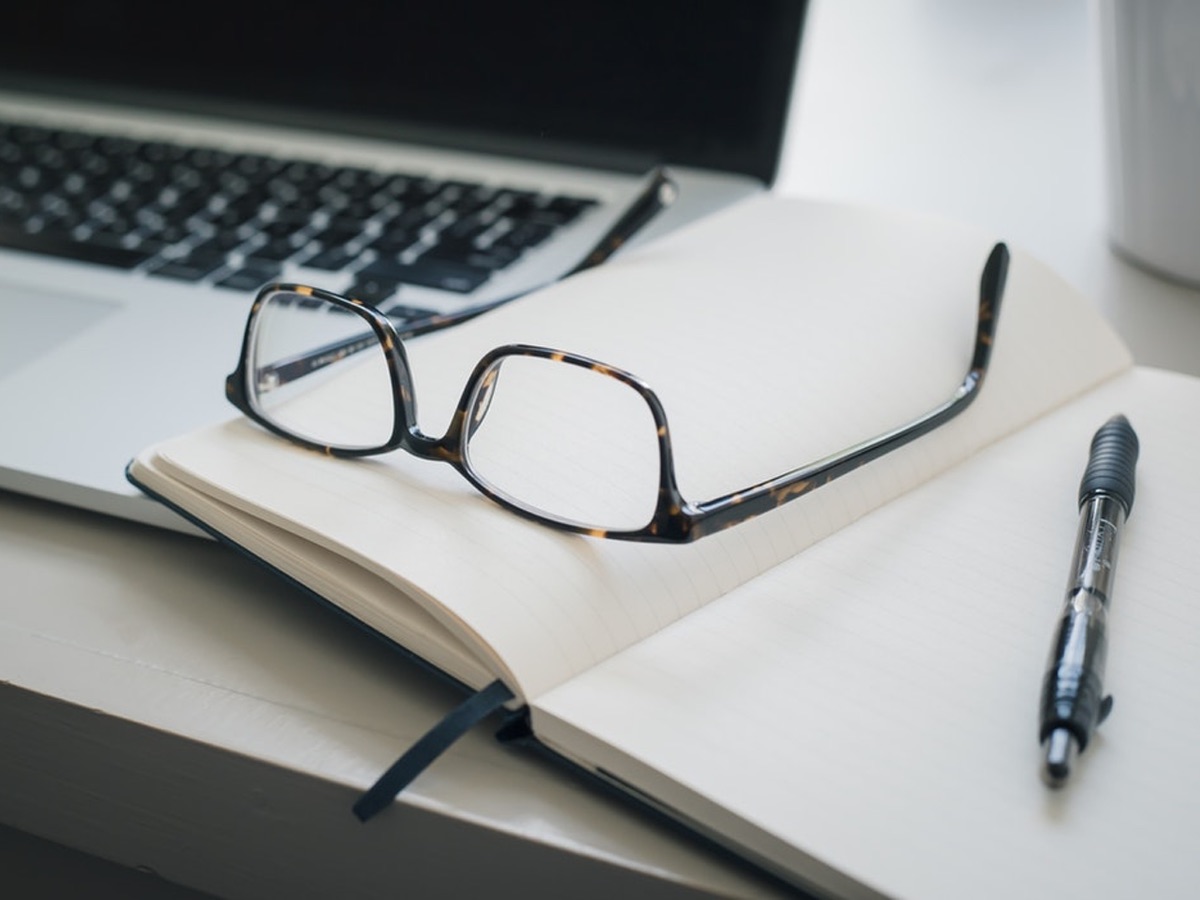 For much of its relatively brief history, the role of traditional American journalism and its interpretation of Indigenous issues, both recent and well established, has frequently been a practice riddled throughout with gross misrepresentations, overt prejudices, and prevailing attitudes of political and social conventionalism. Much of this adversity can find its origins in ahistoricism, otherwise known as a lack of concern for history, a process that has also been, unfortunately, perpetrated upon American Indians and their place within a contextualized telling of United States history.

Acknowledging its pervasiveness as a medium to inform a populace, the practice of journalism, and expanding upon to include that of the mainstream media, yields tremendous power from which to shape the way in which social representations are constructed and maintained throughout a society. In regards specifically to American Indians, the mainstream media has drastically limited the scope of diversity found in Indigenous communities through its reinforcement of stereotypes, assertions of homogeneity, and a severe lack of foundational historical understanding.

The adherence of such conventional journalistic narrative structures towards understanding American Indians has mainly come at the expense of attempting to genuinely enlighten non-Natives and other communities to the various degrees of what one may define as the “American Indian experience,” a complicated venture to say the least. By forgoing any close examination of such an undertaking throughout much of the mainstream media, it has resulted in drastically different methods of comprehending the historical plight, realities, and contributions that American Indians have made—and continue to make—to the American historical landscape.

This approach extends directly into the shaping of contemporary Indigenous identity, becoming a derivation of what is showcased en masse in its continued development of public comprehension of an Indigenous ‘cultural persona’ in America. Information from non-Native mainstream media sources has altered and shaped the way in which the complex issues such as tribal sovereignty, Indian gaming, and environmentalism, amongst others, are to be understood within the context of Indigeneity, ultimately leading to the persuasion of public perception. The known effects of this approach are readily visible – ask the average American a question about American Indians, and you will most likely receive a reiteration of age-old stereotypes or occasional bits of misinformation that have persisted up to this point in history.

While there is undoubtedly earnest attempts by a few mainstream media sources to report on American Indian issues adequately, a great deal of these mainstream narratives has only reinforced the perceived realities of American Indian communities. While such circumstances are unfortunate, its hesitance to fundamentally advocate for institutional change has also provided an opening in recent years for an authentic examination of American Indian issues to emerge, energized by the capacity for greater opportunity through personalized practices of journalism, media, and storytelling through the use of the Internet, social media advocacy, and alternative media sources. This more intimate approach has provided a formidable counteraction towards much of the misrepresentations delivered through mainstream media outlets, offering a more authentic voice for Indigenous communities to grasp and contribute to their attention.

For American Indians to possess the ability to tell their own stories, it ultimately becomes an authentic expression and extension of Indigenous sovereignty itself. Our narratives are varied, with much of what we offer on who we are as an Indigenous people explicitly attached to our traditional practices, lands, and tribal communities. In regards to journalistic and media-related undertakings surrounding American Indians, we can see that on the opposite spectrum, to be removed or utterly ignorant of those lifeways is not to be accurately representing or engaging the American Indian experience as a whole. This example of reporting has gone on for quite a long time within the realm of American journalism, hindering opportunities for legitimate progress to be made.

For American Indians to possess the ability to tell their own stories, it ultimately becomes an authentic expression and extension of Indigenous sovereignty itself.

The exercising of our voice also allows for the richly complex and diverse worldview of contemporary American Indians to be actualized, with their telling of their stories becoming reflective of the true heterogeneity of the Indigenous peoples of America. By adhering to this approach, it will provide an opportunity for the deconstruction of stereotypes and traditional imagery that has plagued the likes of journalism, media, academia, and American foundational knowledge for decades.

Far too long has our stories been translated through the barriers of non-Native, Western-based media sources, in the process leading to vast inaccuracies that depict who and what we are both domestically and abroad. Non-Native media sources must actively work to reconcile such journalistic inadequacies, and cooperative efforts will have to take place between Indigenous communities and non-Native media sources to correct misinformation. Nevertheless, for any real, true progress to come about, Indigenous communities must take the mantle in the telling their own stories with the hopes of a more sincere reflection of Indigeneity to arise from within their communities, and more importantly, the journalistic and mainstream media spectrum as a whole.