How a handful of Native athletes are creating a space for health and wellness during Gathering of Nations. 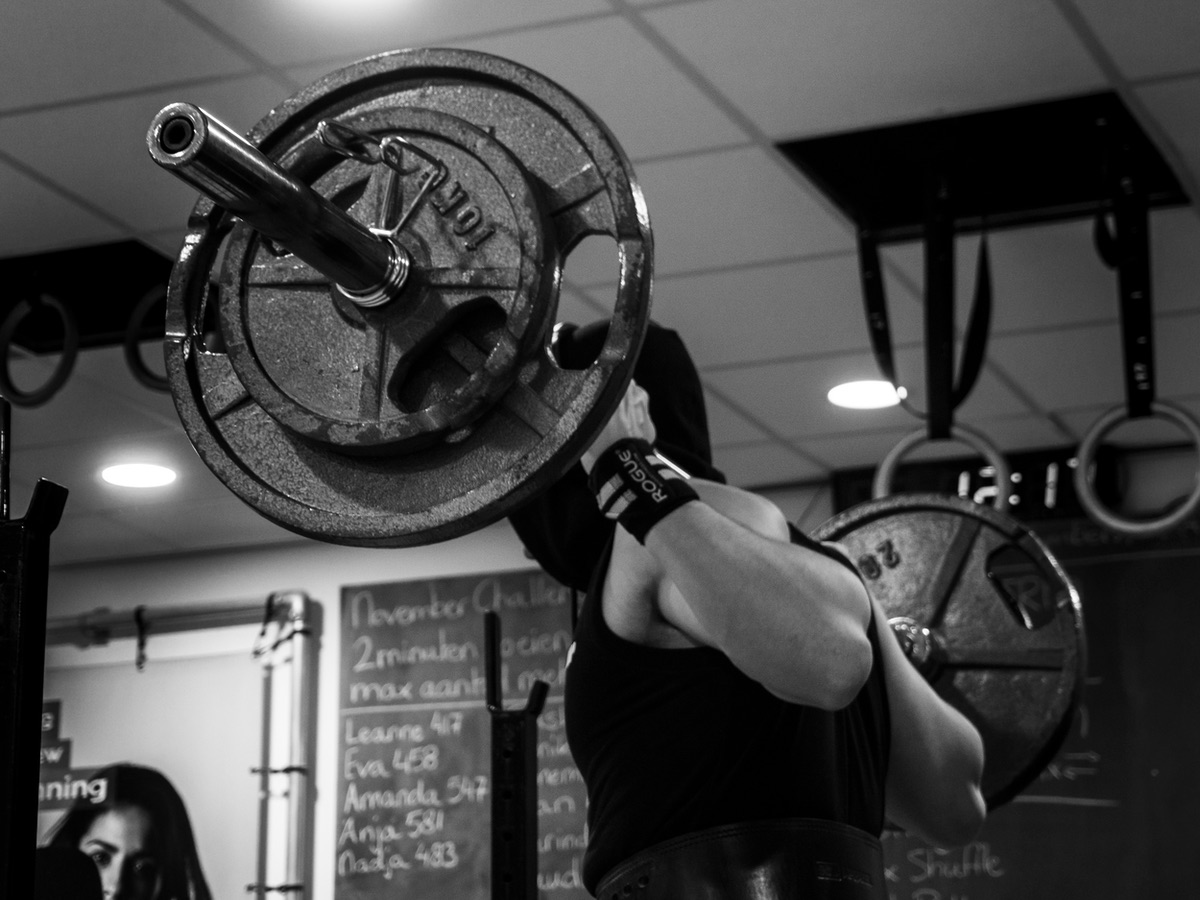 In its infancy, Gathering of Wellness, a Native-based wellness event occurring on April 26th and coinciding with Gathering of Nations (Pow Wow), was set to be a casual meet-up of friends involved in the Native fitness community.

“I had met so many different Native public figures and influencers through my various travels,” Dietreich Rios, featured athlete and founder of the non-profit Real Native Fitness, indicates. “Andrea Tso (another featured athlete in the event), had encouraged the idea that a meet-up at Gathering of Nations would be a great chance to connect.”

A fitness enthusiast through and through, Tso has participated in the realms of yoga, CrossFit, powerlifting and strong [wo]man competitions, additionally training individuals one on one, and leading them in a recreational club she started called Kayenta Adventure club, which brings individuals back into nature and enjoying ancestral lands.

Having always incorporated activities into her travels, Tso realized after attending Gathering of Nations in 2018 that it was a prime opportunity to meet up with others who carried the same aspirations.

“…I thought it would be a great idea to gather like-minded Natives from many different nations that share the passion of health, fitness, and wellness,” Tso shares.

However, things took a different turn of events for the meet-up hopefuls as their casual meeting plans transformed into a full-blown phenomenon.

“This started as an “idea” on Facebook and Instagram, and now it’s in the works,” Tso excitedly shared.

“This started as an “idea” on Facebook and Instagram, and now it’s in the works,” Tso excitedly shared.

Tim Johnson, athlete and founder of non-profit, Warriors United, in discussions with Rios, indicated that an event of this scale was more than possible.

“Having put on expos before, he said he would look around for a gym space for us to utilize and let me know when he did,” Rios explains.

Within days of their discussion, Johnson had secured a gym, and from there planning has progressed rapidly.

“We’re trying to make this event primarily donation-based as far as entry. Sponsors are jumping on board, and we currently have an active GoFundMe. Any monies we receive go right back into the non-profits involved. In the end, this isn’t about money. It’s about bringing people together,” Rios emphasized.

Rios, a member of the Ojibwa Tribe, having grown up on the Suquamish reservation in Washington state, has played basketball most of his life.

After playing college ball, he later utilized his sports training skills with NBA athletes. He currently travels, putting on various basketball camps for Native youth across the country, personal training and additionally incorporates public speaking engagements through his non-profit.

In explaining his history around wellness Johnson indicates, “I have always been an athlete. While playing basketball at Haskell University, I was extremely intrigued by weight-lifting and the way it challenged my limits. After college I became heavily involved in wellness, assisting individuals of all age groups. My training style is rather intense, as an attempt to challenge my clients to push both their bodies and minds.”

Johnson’s desire to implement a Native fitness event to this degree stems from a vision finally realized after touching base with Rios, Tso, and others.

“We began collaborating immediately, and since I was born and raised in Albuquerque, it wasn’t that difficult to make a few calls and help get everything lined up.”

Johnson hopes that the Gathering of Wellness becomes an annual event.

Several of the athletes were available for comment on their connection to health and wellness as aspirations around Gathering of Wellness.

Juwan Lakota is an Oglala Lakota from Pine Ridge who discovered fitness in the form of bodybuilding during his college years.

“There is deeply embedded potential in every individual regardless of where they come from and the circumstances they have encountered…I want to show people what it takes to become the best form of themselves…it isn’t just about looking good. It’s about feeling good and learning to love who you are, mentally, physically and spiritually,” Lakota emphasizes.

Cici Jefferson is a part of the Southern Ute Tribe in Utah.

An avid lifelong athlete, she progressed into college basketball, and after, bodybuilding.

“After sustaining several injuries, I put a lot of focus on the importance of health and wellness as a means of taking care of our bodies. This approach includes mental health, and I’ve put a lot of emphasis into that within the last year.”

Jefferson has a website in the works that focuses on this aspect of wellness.

With regards to her vision around the event, Jefferson states that she hopes it can open the door even wider for Native peoples in the fitness industry.

With regards to her vision around the event, Jefferson states that she hopes it can open the door even wider for Native peoples in the fitness industry.

“Growing up I saw a lot of drug use and alcoholism…we have too much power to be taken over by those struggles or diseases like diabetes and high blood pressure. Could you imagine what our Native communities could and would do if we were all healthy and strong on a physical and mental level?”

Gathering of Wellness will take place on April 26th, from 12pm-4pm at Athletics and Aesthetics in Albuquerque, NM. The event will open with a meet and greet and progress into a mix of friendly competition (yes, there will be prizes!), an athlete panel, athlete directed mini-workshops, a large group fitness class and will wrap up with a catered community dinner.