Cinema’s ability to dictate and guide popular culture has without a doubt perpetuated an inaccurate depiction of what it looks like and what it truly means to be an American Indian living in today’s society. 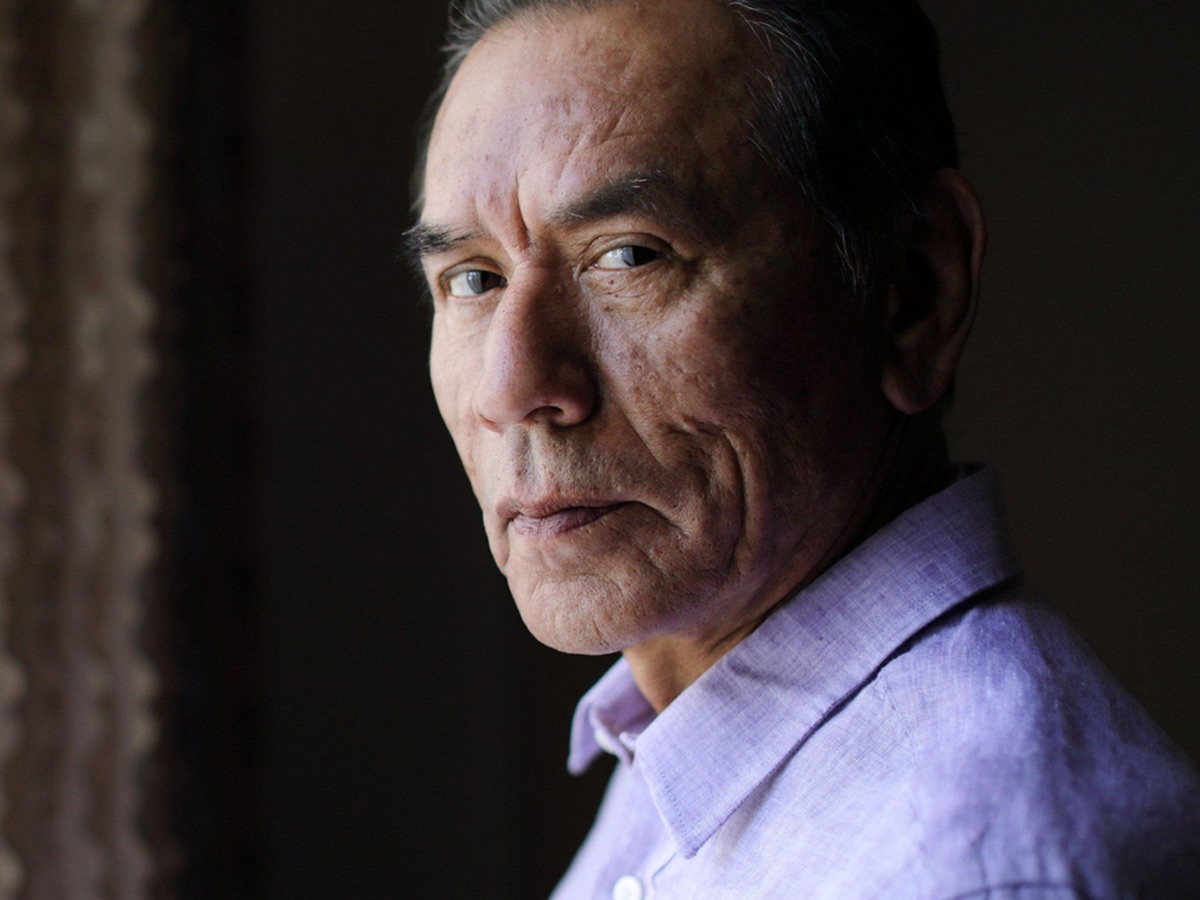 Early last month actor Wes Studi made Oscars history as the first Native American presenter at the 90th Academy Awards. Studi was a solo presenter and spoke on stage about his time serving in the military. Before he introduced the film montage to commemorate veterans, he spoke Cherokee. 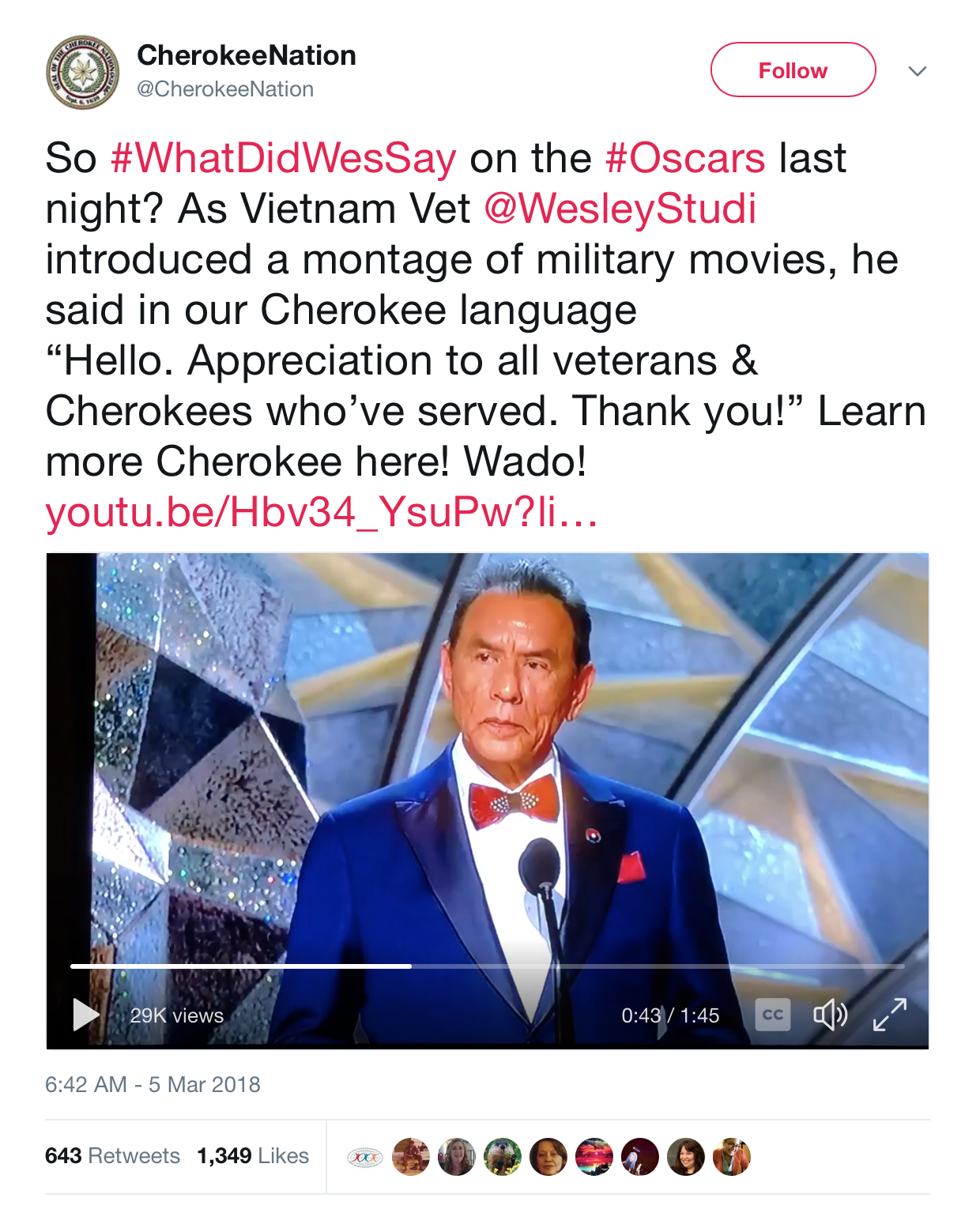 Social media immediately began to buzz with excitement as the news of the historic moment spread. While this was a monumental moment for Native peoples, it also sparks a discussion as to how deeply underrepresented as well as misrepresented indigenous culture is in Hollywood and cinema as a whole.

According to the US Census Bureau findings in 2017, there are over 6.7 million Native American and Alaska Natives living in the United States alone. That means there are millions of people in the United States who rarely if ever see their own culture or heritage accurately represented on television or the big screen.

Cinema’s ability to dictate and guide popular culture has without a doubt perpetuated an inaccurate depiction of what it looks like and what it truly means to be an American Indian living in today’s society. The savage, teepee living, feather wearing stereotype that is often shown in major Hollywood films have largely failed to evolve from the days of the Westerns. This has kept the conception of Native heritage perceived through popular culture as one of antiquated myth.

The misrepresentation of Native peoples in film stems from a time prior to the Wild West. This fabrication of Native American peoples as symbolically useful outsiders was depicted within the ruling ideology of 16th century Euro American culture and continues to remain a dominant force in media and film today. In fact, it has often referred to as a way in which to view and deal with Native culture as a whole.

In consideration of Hollywood film production, the desire for filmmakers to craft movies which appeal to a large audience means that fewer films historically have reflected the

history of indigenous peoples from their own perspective. As a result what is showcased as truth in cinema, even in fictional settings, is often perceived as truth in reality.

While Native American artists have been participating in and producing work within the film industry since the beginning of cinema, more recent works like Smoke Signals (1998) and Mekko (2015) have made an impact. However, notorious mainstream films such as The Lone Ranger (2013) and Pan (2015) only contribute to the struggle to be seen and heard.

Although there are certainly obstacles to overcome, opportunities such as the Sundance Institute’s Native American and Indigenous Film Program, Native Hope, and Vision Maker Media are all affording Native storytellers the chance to express their individuality, preserve their heritage and transcend the limitations that for so long have kept indigenous culture from being widely represented on the silver screen. Other programs such as the Native Filmmaker Initiative for Big Sky Documentary Film Festival and the American Indian Film Institute are also making space and fostering the talent of Native voices in film.

When Wes Studi spoke Cherokee on stage at the Oscars it was a victory and monumental stepping stone for indigenous culture. In the midst of a history vastly misrepresented, there is space opening up for more artists and storytellers to take control of the dialogue, create, and produce films reflective of the true indigenous identity.