Language does not solely exist as a collection of words. For Native peoples, language is a foundational pillar of the culture itself. 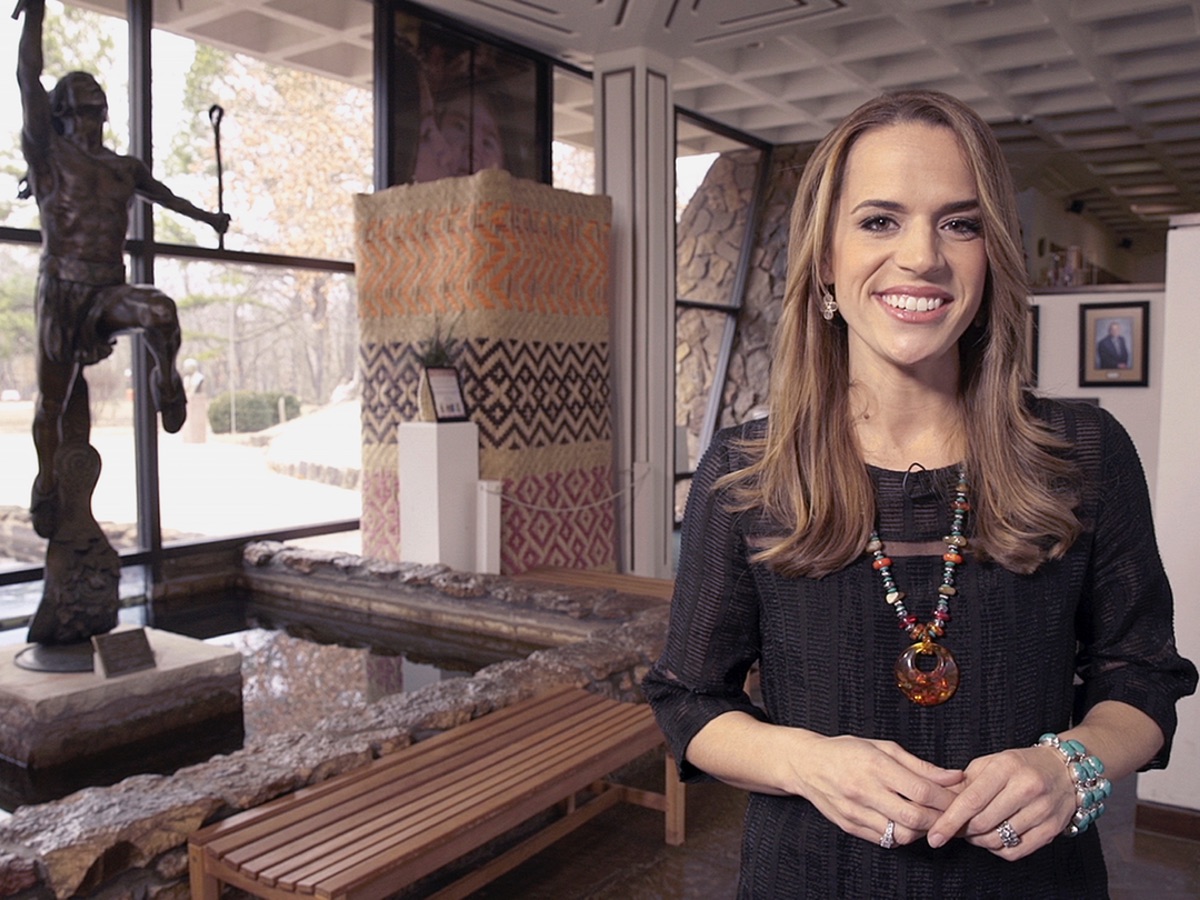 Language does not solely exist as a collection of words. For Native peoples, language is a foundational pillar of the culture itself. Native American languages are based on spiritual beliefs, world understandings, and political and legal ideas. The many language systems throughout Indian Country encapsulate concepts that simply do not exist within the confines of the English vocabulary. These are the ways in which indigenous peoples maintain the connection with their ancestors and future generations. Without language, these cultures cannot entirely exist.

There are many communities throughout Indian Country today dealing with the significant threat of language extinction. As the elders, often being the last of the fluent speakers, continue to age, the pressing need to further practice the vocabulary becomes imminent. This issue is one that is growing more prevalent within specific tribal communities, and its’ impact extends beyond Indian Country. Ultimately, the loss of any language is a loss for the community as a whole. With tribal languages fading, the world will lose the brilliant history that is bred from the creation of these communication systems.

According to the U.S. Census Bureau’s 2006–2010, the American Community Survey report reveals that 70 percent of the 2.4 million people in the U.S. at the time who identified as American Indian or Alaska Native solely spoke English in the home. Native communities share a long history of linguistic genocide. The stripping of language from Native cultures was and continues to be a result of colonization. While some tribes have been able to maintain and keep their language moving forward despite the immense historical and modern-day obstacles, others are on the precipice of extinction. A collective effort can be made to revive these languages. Several tribes are making extensive efforts to preserve and teach.

Navajo is one of the most commonly spoken tribal languages, and the Nation’s efforts in maintaining this element of their culture progressively have been significant and equally as valid. The Navajo Nation has several bilingual language immersion schools for the younger generation. In addition to this, there are two radio stations on the reservation, broadcasting in both Navajo and English. Several higher education institutions teach the Navajo languages, such as Diné College, Navajo Technical University, the Institute of American Indian Arts, Southwestern Indian Polytechnic Institute and the Arizona and New Mexico state universities.

The Cherokee Nation is also making great strides towards revitalizing its’ language, Tsalagi. Cherokee is a member of the Iroquoian language family. In the mid-1800s, Sequoyah invented a Cherokee syllabary, using modified Roman letters as well as invented symbols. The Cherokee people have gone to great lengths to preserve not only their spoken language but also the written portion, much of which can be found through resources online. The Cherokee Nation’s own Osiyo Tvhas produced a YouTube series entitled Let’s Talk Cherokee designed to teach the language in bite-size elementary segments. This series has engaged thousands of viewers worldwide to participate in this flourishing language.

In the present day, it is common for Native peoples residing in the United States to articulate thoughts, beliefs, and interpretations of what it means to be Native, in English. More often than not Native peoples are navigating spaces and communicating through a language that was forced upon them. It is no question that language is a derivative of sovereignty, and without the autonomy of language, the Native individual’s ability to define themselves completely is lost. Preserving, teaching and fostering these languages, upon which culture is firmly rooted, will enliven the Indigenous existence as a whole.