Empowerment through education is paving the way towards a transformation of health care in Indian Country and for Urban Native peoples across the nation. 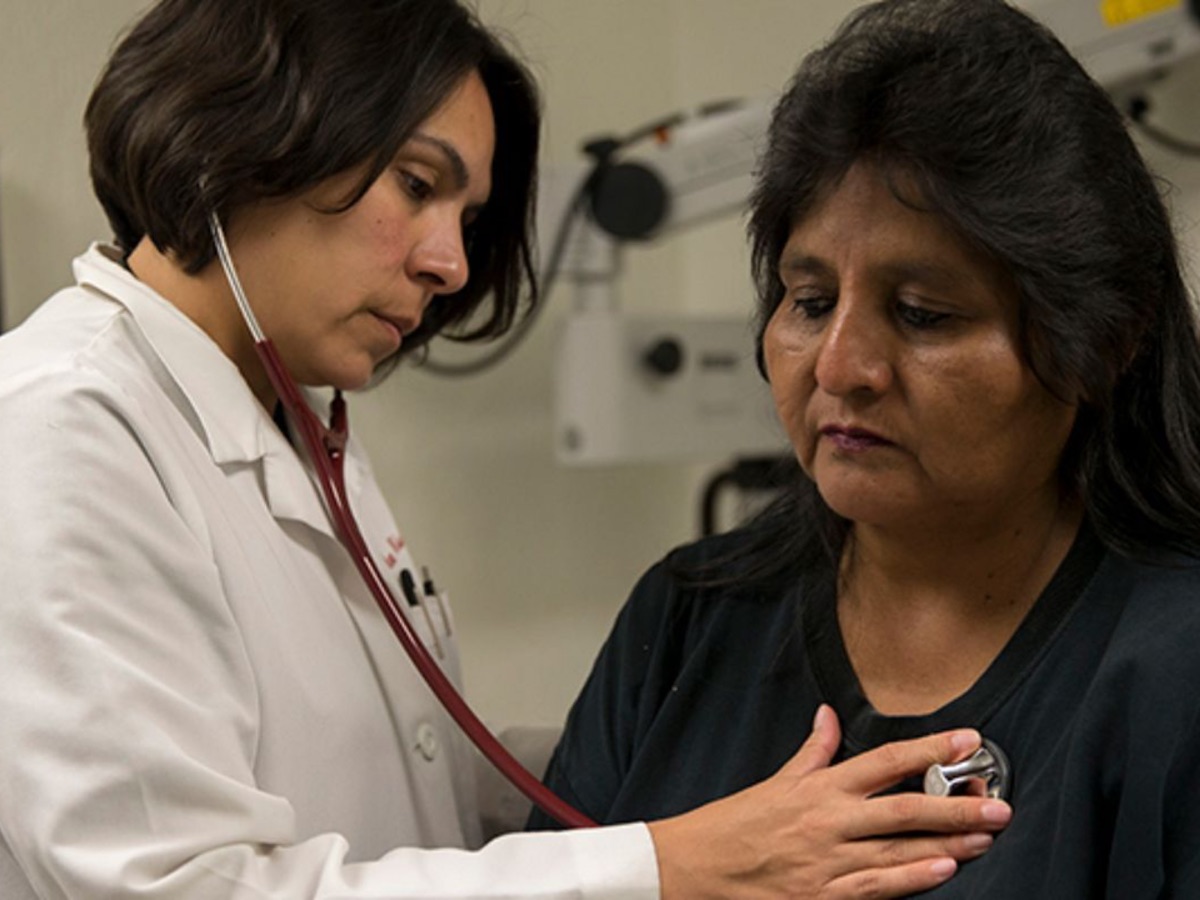 Healthcare services in Indian Country have been severely inadequate for years. Many Native communities, however, are undergoing a revitalization of health, wellness, and education due to programs aimed at recruiting, educating, and preparing American Indian students for careers in medicine.

Most American Indians and Alaska Natives receive medical care through the Indian Health Service, an agency of the Department of Health and Human Services. Funded by the federal government IHS receives a set amount of money each year to care for over 2.2 million people.

Unfortunately, there are major gaps regarding the fixed funding structure, which has resulted in significant repercussions for the health and well-being of those who rely on the services provided by IHS.

On the reservation, IHS facilities often times do not offer the services that are critical for efficient and effective healthcare, such as emergency departments or imaging machines. In addition to lack of funding, there are hundreds of reservations in remote areas that are only accessible by airplane or boat, which makes for a costly doctor’s visit.

On the reservation, IHS facilities often times do not offer the services that are critical for efficient and effective healthcare, such as emergency departments or imaging machines.

These experiences have certainly taken a toll on American Indian peoples, but have also motivated many to work towards health equity. Tribes such as the Navajo, Lakota, Cherokee and more, have worked to bring traditional healing methods, education, languages, and traditional foods back into their communities. This revitalization of culture is showing promise in regards to improving health in Indian Country. These programs are essential for preparing younger generations of Natives who may enter the medical field. Utilizing Native healthcare workers who are educated and immersed in the local culture will result in better and personalized healthcare for Native peoples as a whole.

Most Native patients respond more positively to Native providers. Not only are Native providers likely to understand the lifestyle and cultural practices of their patients, but they are also able to establish better rapport. These efforts in increasing the population of Native American health care workers are crucial as the landscape and accessibility of Native healthcare remains to be an uphill battle. According to the Association of American Medical Colleges, from 2012 to 2016, of the nearly 55,000 medical school graduates in the U.S., only 101 were Native American.

According to the Association of American Medical Colleges, from 2012 to 2016, of the nearly 55,000 medical school graduates in the U.S., only 101 were Native American.

If that statistic is not enough in showcasing the scarcity of  Native Americans pursuing healthcare positions, in Arizona there were an estimated 13,542 physicians statewide in 2013, and only 107 were Native American. That’s less than 1 percent, according to the Association of American Medical Colleges.

The University of Arizona is trying to change that statistic with programs designed to recruit Native American students for careers in medicine. These include a pre-admission workshop with the Association of American Indian Physicians, the Indians Into Medicine grant from the Indian Health Service, and the Navajo Nation Future Physicians’ Scholarship Fund, which helps up to seven Navajo scholars per year pursue a medical degree from the university.

Other schools are also doing their part to empower and increase the amount of Native Americans in healthcare. Stanford Medicine provides opportunities to exchange academic and professional information pertaining to the health care needs of Native Americans, Alaskan Natives, and Native Hawaiians through their program SAIMS. This program has traditionally played a large role in recruiting junior college and university level Native American, Alaskan Native, and Native Hawaiian pre-medical students to the Stanford University School of Medicine.

Yet another program that is playing a role in improving American Indian health care is the partnership of Center of American Indian health and Johns Hopkins Bloomberg School of Health. This program partners with tribal communities to create public health programs designed to raise the health status, self-sufficiency, and health leadership of Native people.

Empowerment through education is paving the way towards a transformation of health care in Indian Country and for Urban Native peoples across the nation. While there is a significant amount of work to be accomplished, increasing the number of American Indians working in the medical field is a crucial and advantageous step towards reform.