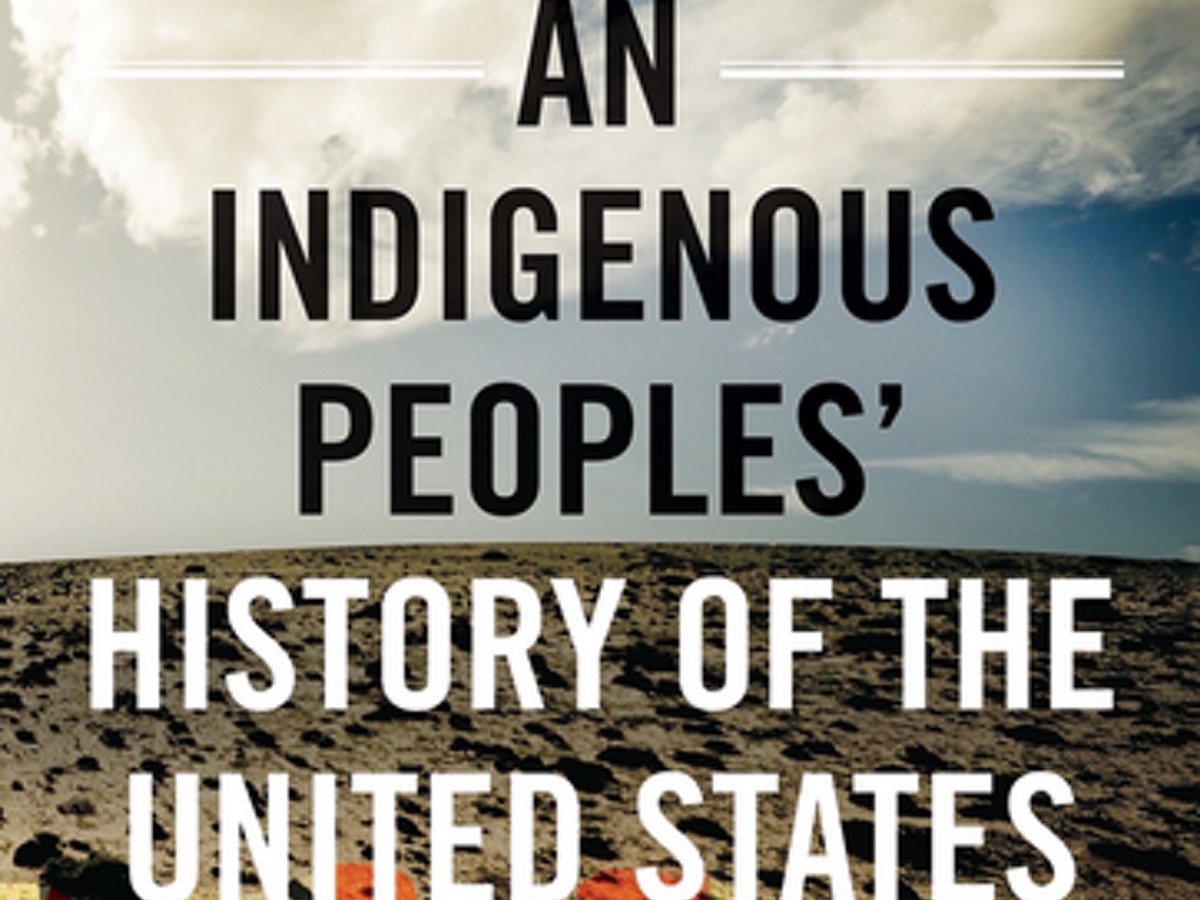 While traditional analyses of American history have often omitted or downplayed the significance of American Indians and their diverse participation throughout said history, Roxanne Dunbar-Ortiz’s An Indigenous Peoples’ History of the United States takes on the significant challenge in bringing to light the diversities – and immense adversities – experienced by the Indigenous population of America. While this approach is certainly not new and has been undertaken by various historians in the past, Dunbar-Ortiz’s take on the material is unique due to its attempt to comprehensively tackle a significant portion of American history from the perspective of its indigenous inhabitants. It is a daunting task, to say the least, but Dunbar-Ortiz’s determined efforts provide the reader a fantastic contrast to the multiple segments of history that have often emphasized an overly romanticized telling of European-Colonial settlers and their venture into the “New World” – with very little consideration for the role American Indians had in shaping that very same history.

Throughout the book, Dunbar-Ortiz takes on the enormous task of addressing both the American historical narrative and the mythologies that encompass it. For her, this does not merely mean to counteract the exclusionary practices that have permeated the historical analyses of Colonial-Indigenous relations, but rather to meticulously examine the various smaller episodes in which American Indians voices have been deliberately misconstrued, forgotten or silenced. As the title of the book states, this is a telling of American history through the lens of its Indigenous population, with Dunbar-Ortiz challenging the traditional historical narrative structure. With the experiences of American Indians at the forefront, we as readers can better realize the tragic circumstances that derive from decisions that ultimately shaped the tumultuous relationship between that of American Indians, the government and foreign settlers, with far-reaching effects of that relationship being visible to this very day.

By making the Indigenous population of American the focal point of the book, Dunbar-Ortiz establishes a unique perspective on the telling of significant historical events – such as the arrival of Christopher Columbus, the American Revolutionary War, and the Dawes Act, for example – having us rethink the way such events had realistically transpired. With this approach, we as readers are allowed to reinterpret momentous episodes throughout American history. However, Dunbar-Ortiz takes this approach to an entirely new level regarding depth. She accomplishes this by looking more intently into the external events that also led to significant changes to the sense of identity in American Indians, both before Pre-Columbian contact and well afterward. This approach brings about greater respect for what the American Indians have had to endure to survive and recover as a people as well as remove them from simply being situated in the background of American history.

This particular approach delivers the reader into a world where commonly held beliefs on major historical events are provided a fresh perspective, envisioned them through the eyes of the Native American populace as they continually struggle to contend with the onslaught of the settlers and their descendants. Events such as the Wounded Knee Massacre, for example, are examined primarily as a brutal response to the 7th Calvary’s defeat at the Battle of Little Bighorn in 1876, bringing about firsthand accounts that expand the breadth of historicity. It is this revisiting and subsequent re-evaluation of historical events that make for a far more engaging read on history, providing us as readers into the rich complexity of Colonial-Indigenous relations. Dunbar-Ortiz ends the book on a rather contemplative note, examining the importance for the United States to come to terms with its injurious past towards American Indians and to let future generations, particularly in America, become knowledgeable of that past in order to deconstruct the mythos that have consumed its traditional tellings of history.

In many ways, it is this expression of reinterpretation throughout the book that makes An Indigenous Peoples’ History of the United States an utterly compelling reading surrounding the history of Indigenous populations in America. Dunbar-Ortiz does a credible job in crafting a narrative that does not shy away from the brutality and violence that had consumed Colonial-Indigenous relations for many years up until this very day. For those expecting a clean telling of this history will be sadly mistaken as Dunbar-Ortiz ventures into the dark depths of savagery that accompanied much of the earlier periods of Settler-Indigenous contact, with the aftermath of this period resonating well into today. An Indigenous Peoples’ History of the United States ultimately provides an outlet to discuss a significant portion of American history that is often considered taboo, with Dunbar-Ortiz offering up a courageous examination of said history through a collectedness that remains poignant throughout, easing us as the reader into the extensive dynamism of the American Indian historical experience.