River cane is a plant that was once considered a vital cultural and survival resource for most Southeastern Native American tribes. Today, river cane, a species of bamboo, is nearing endangerment, which leaves the continuation of numerous cultural practices severely threatened. 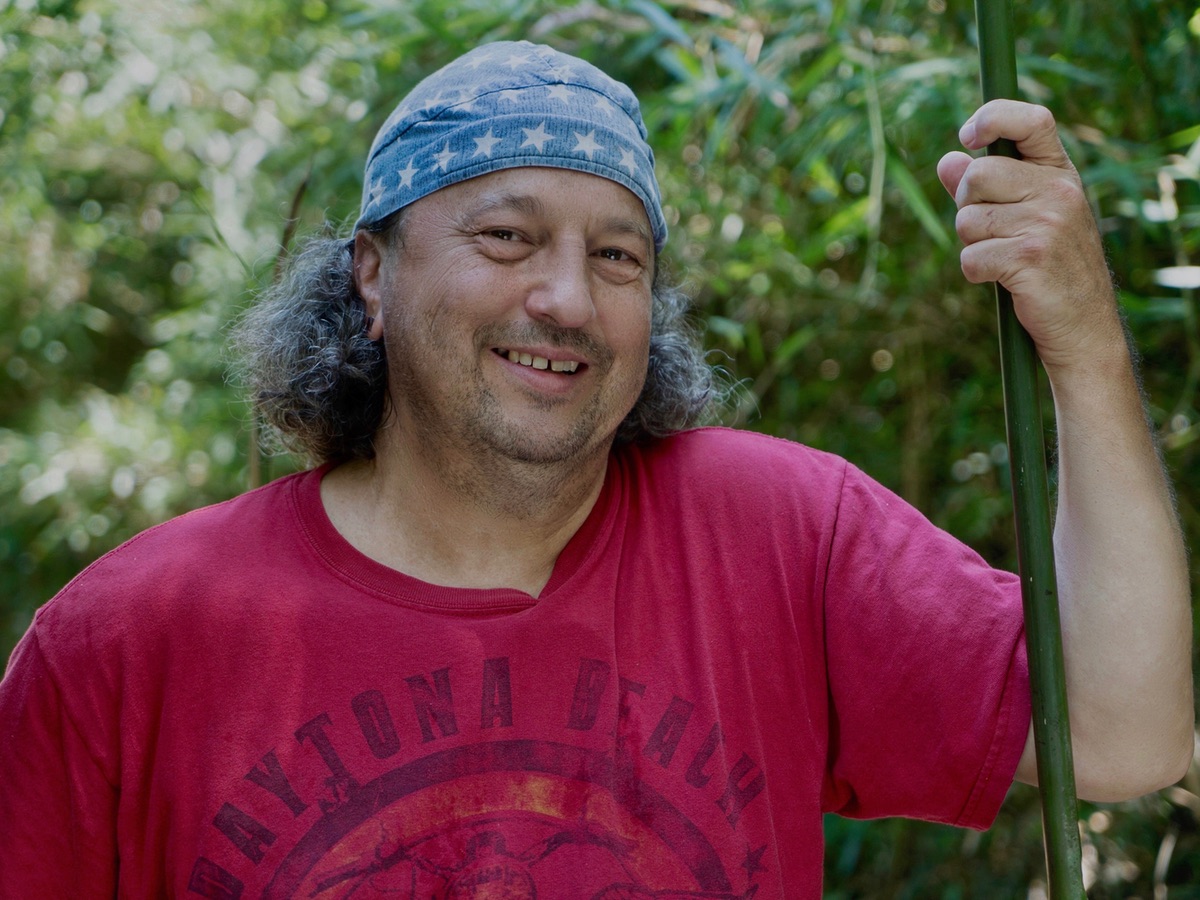 River cane is a plant that was once considered a vital cultural and survival resource for most Southeastern Native American tribes. Today, river cane, a species of bamboo, is nearing endangerment, which leaves the continuation of numerous cultural practices severely threatened. To the Cherokee people, dihiya, or river cane, was used for shelter, weapons, furniture, baskets, and even nourishment.

Historically, river cane was in locations where moisture is in the ground. It can be found in creek banks and swamps, spanning from Texas through the East Coast. The land in Oklahoma was particularly rich with river cane, which served various tribes, including the Cherokee Nation, who settled there.

Currently, of the 352 tracts of land holdings on the Cherokee Nation tribal lands in Tahlequah Oklahoma, only 25 have river cane growing on them. The plant has nearly been eliminated due to livestock grazing, clearing woodland, and fluctuating water levels, which cause the roots to dry out.

Roger Cain, a member of the Cherokee Nation and the Principal Investigator of the Cherokee Nation River Cane Initiative, has studied river cane for years. He works tirelessly to protect the river cane currently growing on tribal lands and additionally cultivates the growth of new cane. “These very endangered ecosystems are here, and we are not doing anything to protect them. It’s part of our geographic, cultural identity,” says Cain.

The Cherokee Nation River Cane Initiative is designed to protect, revitalize and connect the Cherokee people to a plant that is still here and not lost.

Cain spends his days mapping the cane breaks on tribal lands, learning about its environmental benefits, and teaching others about its importance, not only culturally, but environmentally. In addition to his work in the field, he also teaches basket weaving using the cane. Cherokee Basketry is a cultural practice that has endured for centuries, still being a practice today. River cane, white oak, hickory bark, and honeysuckle are a few of the primary materials used to craft baskets.

“I can feel it sometimes when I get a piece of cane, and I’m splitting and peeling it. I’m thinking about what they used to think. My ancestors knew how to work river cane, for their house, for their weapons, for food,” says Cain.

Undoubtedly, Cain is leading a movement that protects a resource of the Cherokee people and subsequently ensures that the culture surrounding the utilization of river cane remains alive.

You can learn more about the initiative here: Cherokee Nation River Cane Initiative