Suicide: The Struggle to Cultivate Awareness Around an Unrelenting Health Crisis in Indian Country

Taking a look at the Puyallup Tribe's Dr. Danelle Reed and her focus on suicide prevention. 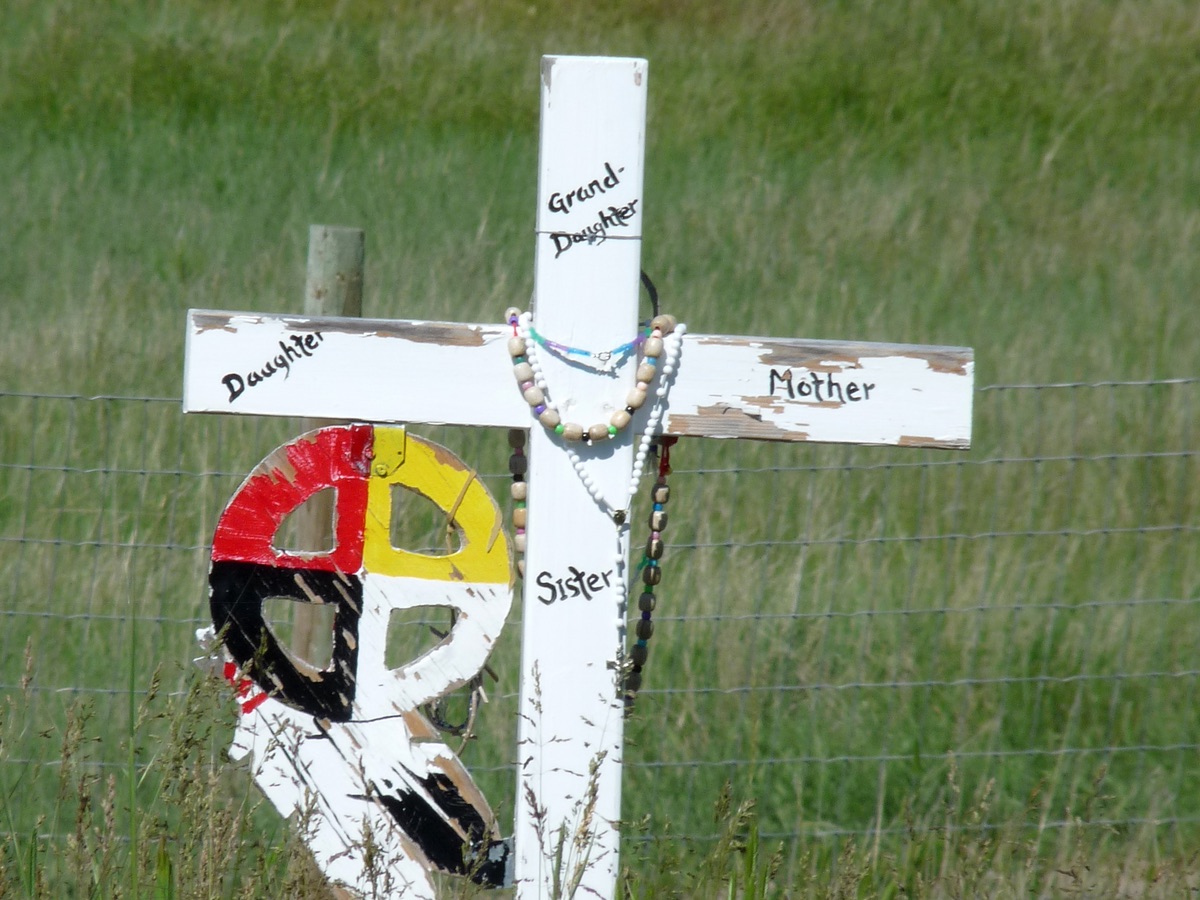 In a perfect world, we as Native peoples would be able to rightfully claim the land that is ours, protect sacred environmental resources, preserve fleeting languages and culture, strip sport’s teams of their wrongfully represented mascots, protect our women from domestic violence, defeat an ever-present drug and alcohol addiction battle and do away with diabetes, heart disease and cancer.

And in the absolute perfect of world’s, we wouldn’t be dying of suicide along the way. The magnitude of past and current trauma continues to rear its ugly head.

We continue to struggle with these issues, doing what we can to cultivate awareness, urgency and activism. Small movements for change occur daily in Indian Country, yet, many might assume, peering into these grassroots efforts, that sheer size, or lack thereof, deem them ineffective. On such a small scale, how can grandiose change possibly occur?

One Loss Too Many

For Ross Coordinator of the Puyallup Tribe’s Housing Authority, Eugena Buena-Douglas, the key to longstanding change is focusing on one life at a time. “If you were to tell me one single person in our Tribe had committed suicide, I would tell you, that’s one too many.” After being contacted by Puyallup Tribe’s Kwawachee Counseling Center’s Director, Dr. Danelle Reed, a suicide awareness event began to take shape.

“If you were to tell me one single person in our Tribe had committed suicide, I would tell you, that’s one too many.”

Reed is trained in QPR (Question, Persuade, Refer). According to QPR Institute, the role of QPR is to, “…reduce suicidal behaviors and save lives by providing innovative, practical and proven suicide prevention training.” Reed took it upon herself to receive the training after realizing that running a mental health clinic and providing treatment simply wasn’t enough.

The Puyallup Tribe, located just south of Seattle, in Tacoma, Washington, has suicide on its “radar,” which is necessary given the current statistics regarding Native peoples and suicide. According to Santhanam and Krigger(2015) research by the Center for Disease Control indicated that a staggering 22.5% of every 100,000 deaths in the Native American community is attributed to suicide, which is practically double the national average. Among those suicides, young men between the ages of 15-24 are the most affected.

Although these numbers speak volumes, times the seriousness of suicide and its dire need for prevention protocols, training and awareness are passed up due to the multitude of other health crisis in Indian Country. So who exactly is answering the call to action?

Dialogue as a Catalyst Towards Change

Dr. Danelle Reed decided to answer that call three years ago when becoming a QPR trainer. “I hold the hope that with appropriate action in a suicidal crisis we can save lives.” Through coordinated efforts between Dr. Reed and the Puyallup Nation Housing Authority, on the evening of September 27th, a Suicide Prevention Ice Cream Social was held at the Tribe’s North East Housing Gym. As the event began, adults and children alike sat down with their bowls of ice cream, listening intently as Dr. Reed spoke, touching on such topics as suicide statistics in Indian Country, signs to look for, methods to help and resources to utilize.

Guests engaged, inquiring further about what to look for and sharing potential ways to assist. The conversation was rich, for such a heavy topic. Dr. Reed ended by welcoming guests to water bottles with World Suicide Prevention stickers embedded on them, a reminder to keep talking.

Dialogue around the subject of suicide, especially in Indian Country, is never an easy one.  Trauma, grief and healing of Native peoples is a process. An arduous, painful and real process. Yet, through what seems to be micro efforts on a larger scale, individuals such as Dr. Reed are fostering a much-needed discussion. It will not end with ice cream socials. Dr. Reed explains that her, “…goal three years ago was to have every employee trained in suicide intervention or other more extensive models.”

Dialogue around the subject of suicide, especially in Indian Country, is never an easy one.  Trauma, grief and healing of Native peoples is a process. An arduous, painful and real process.

Although only a few departments in the Tribe have reached out with regards to her training, Dr. Reed is staying hopeful, adding that,” I would still love to achieve that goal. It will most likely take a resolution to Tribal Council to make that happen and we may be moving for such a request soon.” The momentum of this movement relies on everyone in the Native community. Will you answer the call to action?

Has someone in your Tribal community put forth effort in creating a suicide prevention program or event? We’d love to hear about it. Share your story here.