Providing Native Americans with even basic health care has been an ongoing struggle between the federal government and sovereign tribes since the treaty times. 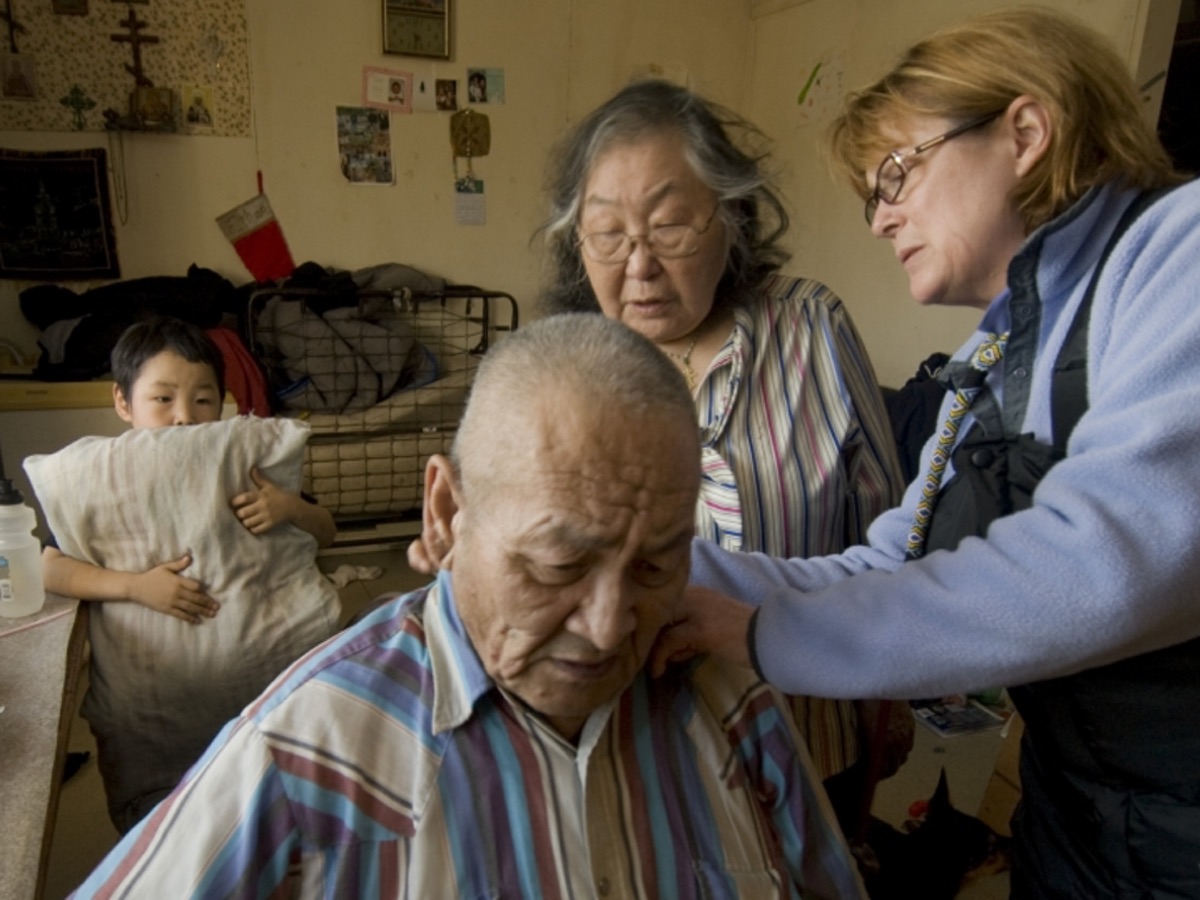 Last year, President Donald Trump supported and approved a controversial congressional decision that allowed states to impose work and volunteer requirements for Medicaid, with 82 percent of Republicans in the Senate supporting the move to change Medicaid and additionally, 56 percent of Democrats in favor, according to a Kaiser Health Tracking poll. In January, Kentucky became the first state to approve work requirements, followed shortly by Indiana. It is one of ten states which have submitted proposals to the Centers for Medicare & Medicaid Services.

The Center for American Progress released a poll on proposals to cut Medicaid and safety-net programs. 80 percent of 2,350 registered voters who were surveyed said they opposed cutting Medicaid benefits. According to the same poll, the participants appear to have supported work requirements for Medicaid for several years. Regardless, the decision to allow for the waivers prompted criticism from both the American public and Indian Country. Penobscot tribal leaders in Maine reported that state legislators have not adequately consulted with them about the Medicaid work requirements. While the federal government has treaty responsibilities to assist Native Americans with health care, education, and welfare, states must still confer with sovereign tribes about changes in federal policy and programs.

After the Affordable Care Act (ACA) was passed, Natives without health coverage, private or federal, were allowed to file for exemptions from the ACA’s individual mandate to acquire health coverage or pay penalties. Recently Utah and Arizona implemented the new Medicaid work requirements and, after a conference with local respective tribal leaders, exempted Native American Medicaid recipients to prevent them from losing coverage. This may not be the case for other states in the future.

This comes at a time when the Indian Health Services budget is spread very thin. Providing Native Americans with even basic health care has been an ongoing struggle between the federal government and sovereign tribes since the treaty times. According to the National Indian Health Board (NIHB), IHS is a federal discretionary program, meaning that the budget “does not increase with inflation or population, nor does it increase with new technologies.” Additionally, purchasing power has decreased every year for the past three decades and is “subject to sequestration under the Budget Control Act of 2011.”

Providing Native Americans with even basic health care has been an ongoing struggle between the federal government and sovereign tribes since the treaty times.

The IHS provides healthcare for 2.2 million Native American and Alaska Native people in the United States. The agency has little money to work with, which leads many IHS hospitals to prompt uninsured Native people to apply for Medicaid or ACA coverage. A 2012 report by the NIHB reported that “IHS spent less per capita on health care services than any other agency of the U.S. government at $1,914 per patient per year. It is also reported that IHS spends less than half in patient care than the Federal Bureau of Prisons spends each year on prisoners.”

Exemptions from seeking employment and volunteer opportunities exist for all Medicaid recipients with documented illnesses or disabilities, who have an ill child or a family member to care for, or who do not have adequate child care. Able-bodied Native American recipients who live in rural and impoverished areas may be negatively impacted due to job opportunities being scarce. Kaiser Family Foundation stated there is a “risk of eligible people losing coverage due to their inability to navigate these processes, miscommunication, or other breakdowns in the administrative process.” Additionally, “administrative challenges and costs of complex waiver provisions, like work requirements, make waiver implementation complicated.”

Able-bodied Native American recipients who live in rural and impoverished areas may be negatively impacted due to job opportunities being scarce.

Though the Medicaid decision is speculated by the KFF to have a low impact, citing that only 1 in 10 recipients could lose their coverage, the ethical implications remain on the table: Is it fair to burden disadvantaged and vulnerable Natives with yet another bureaucratic hurdle? How would the decision level out disparities by introducing inhumane double standards? Any Native American Medicaid recipient may lose health coverage if the waivers were approved in their state.

In response to these ongoing issues, some sovereign tribes and individuals have allocated funding and formed partnerships to create health programs that seek to contract with IHS or diverge. The Alaska Native Tribal Health Consortium is a non-profit health organization that contracted with IHS in 1998. The Changing Woman Initiative is working toward non-profit status to create a birthing center for indigenous women. These initiatives seek to effectively tailor health programs for each unique community.

With alarming low levels of treaty responsibility and President Donald Trump presiding over the aftermath of the “solution to the Indian problem,” there is little support with regards to the future of the rapidly growing Native population. With little time to spare, progressive and unified efforts must be carried out by tribal leaders to provide sustainable jobs that benefit current and future trust land residents and continually ensure they are protected from inhumane federal decisions.