The Fragility of Indian Gaming Amidst the COVID-19 Pandemic

With the rapid spread of the COVID-19 virus around the world, American Indian communities in the United States have been hit especially hard due to the collateral effects of the illness upon their social, political, and economic outlets. 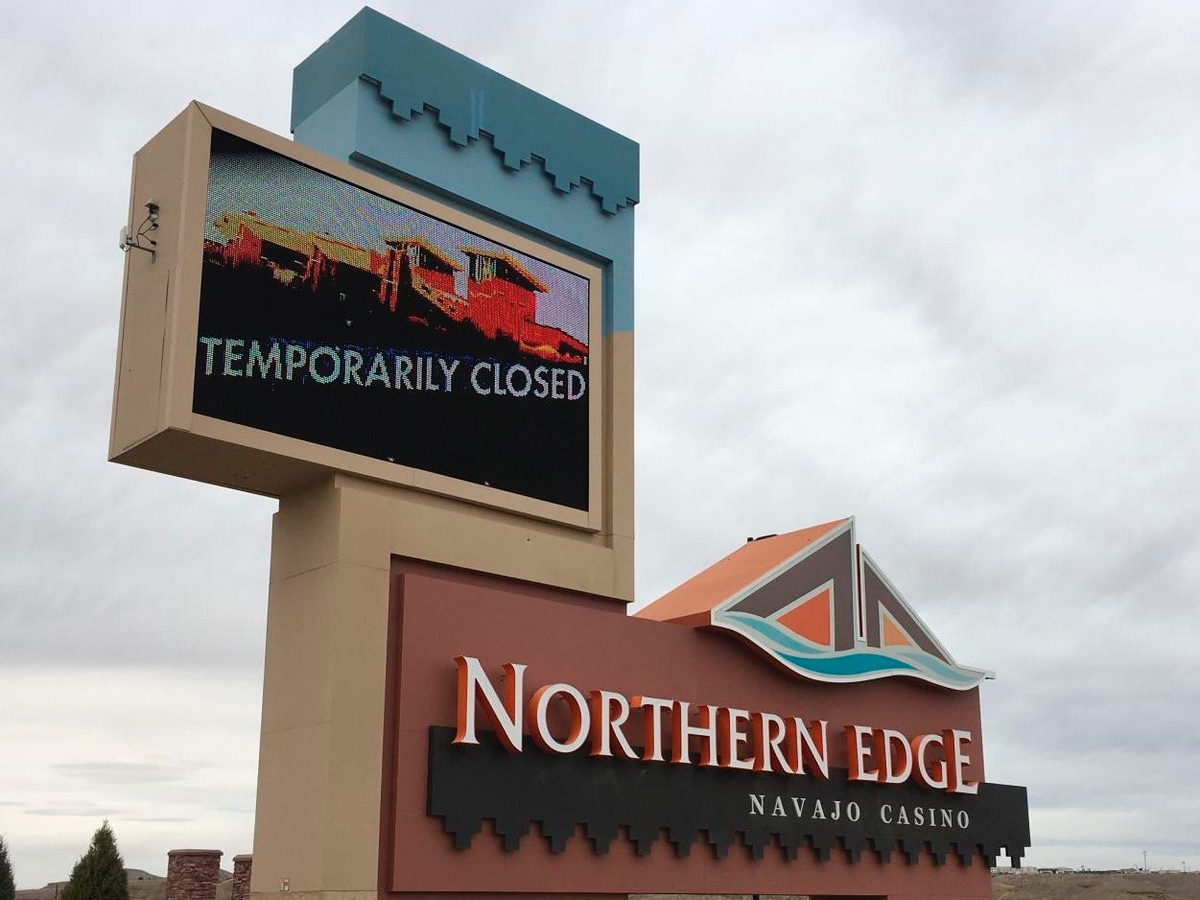 With the rapid spread of the COVID-19 virus around the world, American Indian communities in the United States have been hit especially hard due to the collateral effects of the illness upon their social, political, and economic outlets.

For those tribal communities who rely heavily on Indian gaming measures to support their membership and functions of tribal government, it has been a time of immense uncertainty, as attempts to find much-needed solutions ensue.

The effects of COVID-19 have left tribes at a standstill alongside the rest of the world. If we can recognize the social, political, and economic upheaval present in significant countries such as China, the United States, Italy, and the United Kingdom at this time, it is unquestionably a period of amplified struggle for Indigenous peoples.

Those familiar with the history surrounding Indigenous peoples’ treatment by their respective governments know that they, as an ethnic group, will fare far worse than the general population in terms of government aid. In turn, they often need to rely heavily on internal assistance as well as grant funding opportunities to meet their needs sufficiently. This approach is emphasized especially during times of crisis.

For those tribal communities who have gaming as their primary source of income, COVID-19 has also exposed the absolute fragility of entrusting such as part of a secure economic system.

While the casino economy has undoubtedly benefited several tribes and further spurred opportunities for economic development, it is evident that sole-dependence on it as a significant source of income can lead to sizable economic instability. While this can be the case for many other tribal ventures, it is most prevalent in times where obtaining monies is fraught with social and economic setbacks stemming from national disasters, as evidenced through social distancing measures due to COVID-19.

With gaming being a singular driving force for economic development in many tribes, the introduction of COVID-19 has circumvented the nature from which those tribes can successfully function within the economic and social sphere, severely limiting their immediate capacity for continued financial prosperity and growth. The unintended consequences of such concentrated economic planning equate to the unfortunate slowing of tribal governmental activities, a furloughing or laying off of employees working at tribal establishments alongside a reduction of salaries, lowering of per capita payments, and the closing of vital tribal social programs most needed at unprecedented times, to name a few.

The irony here is that numerous tribes have had the opportunity for years to plan for economic diversification. Many already have, using income derived from the casino economy to venture into the lucrative sectors of entertainment, energy, and international trade, where profits abound. Unfortunately, for many tribes, the opposite can be observed, with the idealization of gaming as the sole source of unlimited economic success.

To prevent such devastating events from occurring in the future, tribes that reside in an economic system relying heavily on gaming must take strategic steps towards economic diversification.

This diversification will provide protective leverage against events such as COVID-19 and other unknown future disasters. This approach will allow tribes to divert resources easily and quickly to sustainable financial practices that can ultimately carry the tribe and its citizens through economic and social hardships.

Firstly, for tribes dependent on gaming, striving to develop consistent and varied streams of revenue is crucially essential for economic longevity. With multiple outlets available, tribes can operate on a more robust financial structure that is flexible to address the situation at hand, however distraught that may be. This approach will make tribes more adaptable to addressing the needs of the tribe overall on a day-to-day basis, as information fluctuates swiftly.

Secondly, the expansion of enterprises that support and complement the casino economy must take place. Bringing together multiple industries, such as resorts and venues, to reinforce already established knowledge from involvement in the casino economy, can be used to avoid economic pitfalls more easily. With numerous tribes having participated in the casino economy for decades now, they can allocate that vast understanding to relatable areas of business development and socioeconomic interests that exist within the realm of the casino economy but do not rely entirely upon it.

Thirdly, tribes must actively encourage and support tribal entrepreneurship. The development of small businesses remains a vital aspect and exercise of tribal sovereignty, removing oneself from sole reliance on external aid to support a community. The focus on assisting small businesses allows tribal communities to support the membership as a whole more effectively.

Those small businesses can often provide services that may otherwise be diminished or removed due to a lack or reallocation of resources originating from a tribal government, especially if that tribal government is experiencing economic hardships from outside events, such as COVID-19. Tribal entrepreneurs can become the backbone and safeguard for tribal communities, easing the transition from governmental support to membership support if necessary.

Finally, tribes should prioritize methods of financial literacy for their membership. With events such as COVID-19 having provoked active discussions on the nature of financial stability across various tribal communities, making education widely available on the fundamentals of finance for the membership could drastically improve the quality of life for a vast majority of tribal members.

Learning to take control of one’s finances through basic budgeting and accounting practices during uncertain times is essential, as it also promotes financial independence from excessive reliance on the likes of per capita payments to survive, for example. This approach is especially encouraged for those tribes participating in the casino economy to a great extent, given the demanding situation presently being experienced in tribal communities across the country.

While the damaging effects of COVID-19 are certainly visible throughout Indian Country, it has also highlighted the economic risk of reliance upon one venture. The casino economy is but one investment for economic development. If tribes want to avoid falling into the trappings of living on the financial edge based upon a singular focal point of economic growth capacity, diversification of their respective economies must take place. Transitioning away from such a single focus and developing new means of economic diversification can help tribes maneuver more effectively in a financial sense.

Ultimately, it is self-reliance that can and should be enacted by tribal leaders and the respective membership, as it inevitably becomes an authentic, essential, and influential expression of tribal sovereignty and self-determination in the wake of such dire and unexpected times.