The historical pathway for the establishment of a Native American month has been a longstanding filled with endurance and advocacy. 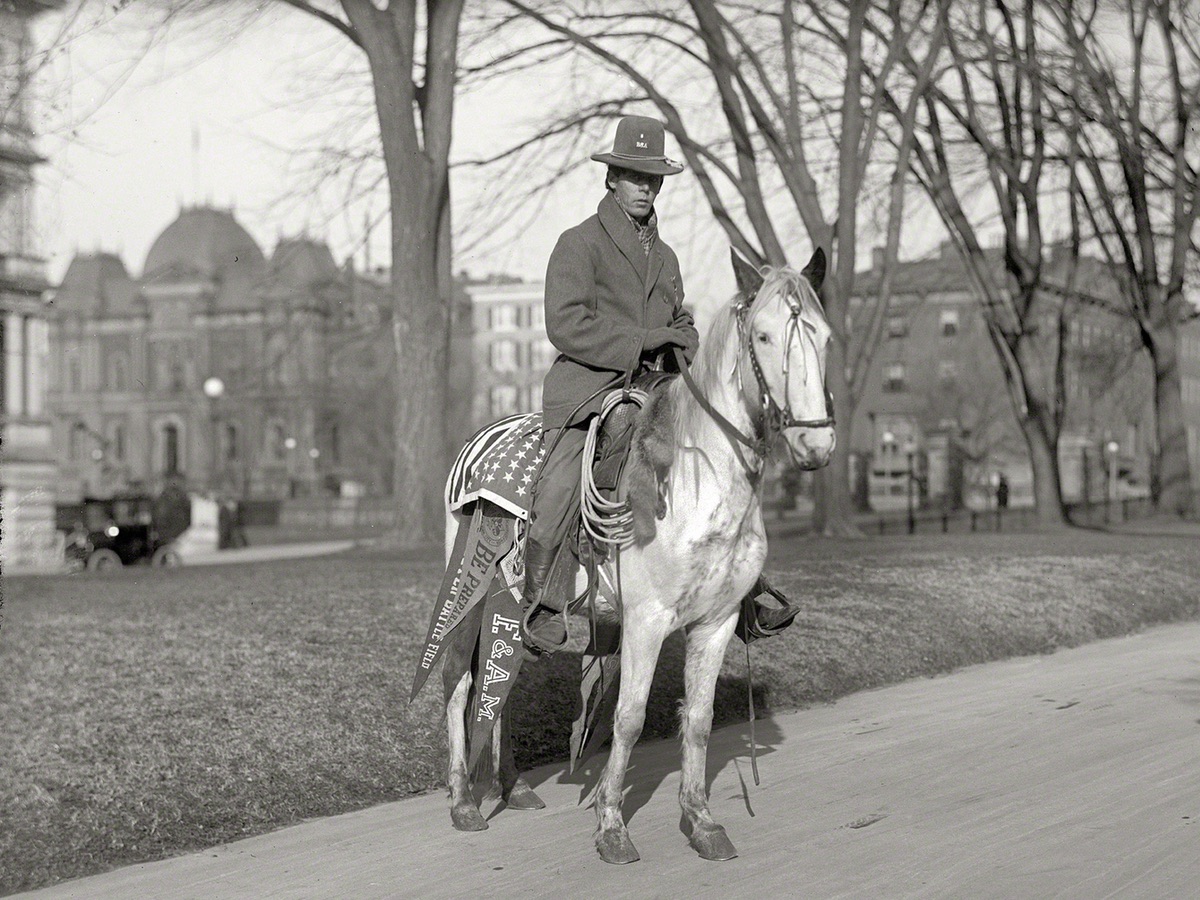 In 1990, Congress passed and United States President George H. W. Bush signed legislation declaring that November is known as “National American Indian Heritage Month,” after that commonly referred to as “Native American Heritage Month.” This law honored the immense diversity and historical legacy of all Native Americans across the nation. The history of the law was not without obstacles though; for roughly a hundred years prior, Americans, both Indian and non-Indian, have strived for there to be a notable place on the calendar to recognize the original inhabitants and their present-day descendants of what is now known as the United States of America.

One of the earliest proponents for designating a time to honor Native Americans was noted anthropologist, author, and historian Dr. Arthur Caswell Parker, a Cattaraugus Seneca native who was successful in convincing the Boy Scouts of America to set aside a day for the “First Americans” from 1912 to 1915. Dr. Parker was also the founder of the Society of American Indians in 1911 and the National Congress of American Indians in 1944.

Another early advocate for honoring Native Americans was the Reverend Red Fox James, also known as Red Fox Skiukusha, a Blackfeet native whom in 1914 began a 4,000-mile trek on horseback to Washington D.C. to petition for an “Indian Day.” Only a year later in 1915, the Congress of the American Indian Association insisted that its president, the Reverend Sherman Coolidge, an Arapaho native, issue a declaration proclaiming the second Saturday of each May as “American Indian Day.”

Furthering the cause was then California Governor and future United States President Ronald Reagan signing a resolution in 1968 designating the fourth Friday in September as “American Indian Day.” In 1976, Congress passed a resolution that provided authorization to United States President Gerald Ford to proclaim an entire week in October as “Native American Awareness Week.” Since the passing of that resolution, Congress and every acting President from that year forth have observed a day, a week, or a month honoring Native Americans.

This observance of Native Americans continues to grow each year throughout various branches of government and public ordinances expressed across the nation. Perhaps one of the most important events took place in 2009, with Congress passing and the United States President Barack Obama signing a legislation declaring the Friday after Thanksgiving Day as “Native American Heritage Day.” The signing is viewed as further advancing the national focus upon Native Americans and their diverse cultures, sacrifices, and contributions within the framework of American history.