Donald Trump’s tumultuous history with American Indian tribes and Indian gaming has been longstanding, hostile and quite vicious. 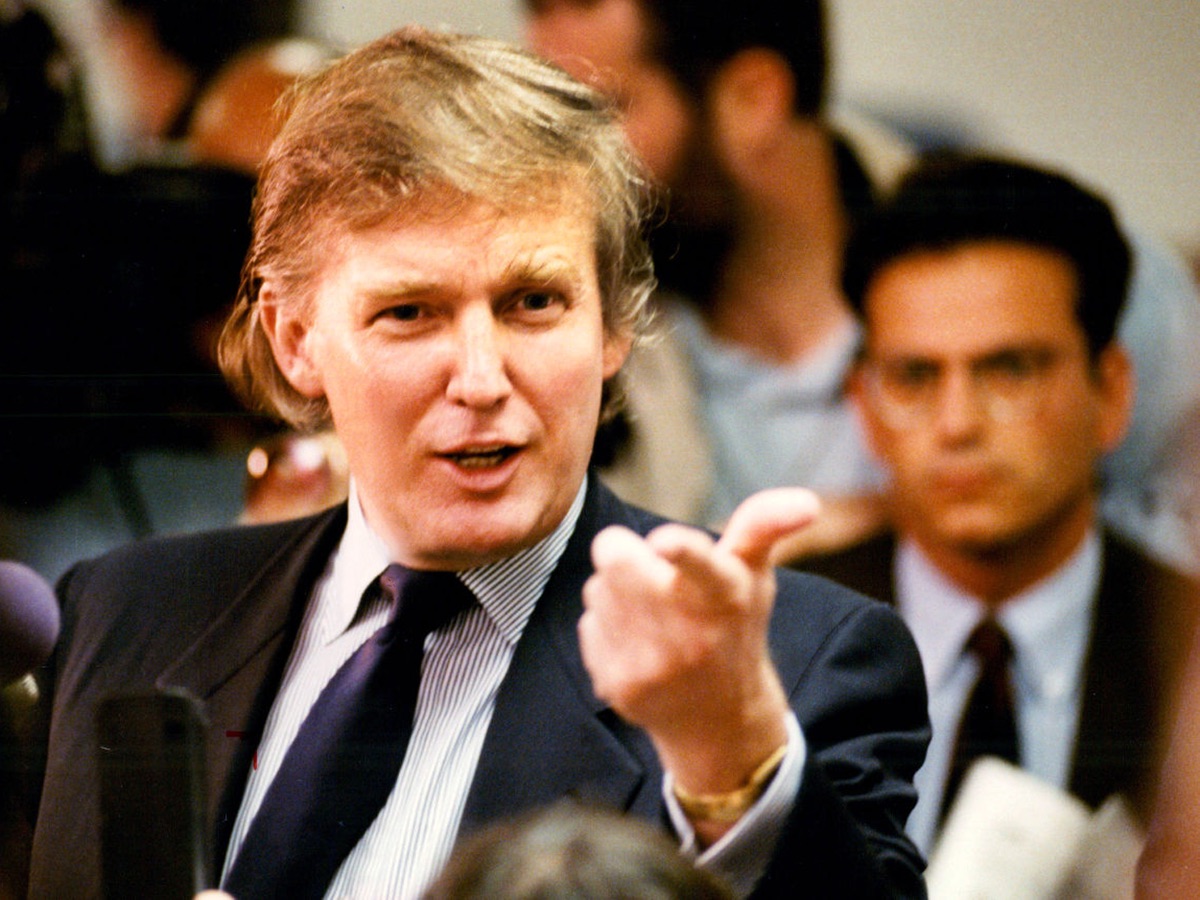 President Donald Trump is undoubtedly one to not avoid controversy. Amidst all the recent discussion surrounding Russian probes and the U.S. presidential elections, NFL protesting and Gold Star families, the compounding issues that encompass the persona of “Donald Trump” never seem to end. This approach of his has been longstanding though, especially when it has come to issues involving Indian country and especially that of the concept and application of tribal sovereignty.

“I think I might have more Indian blood than a lot of the so-called Indians that are trying to open up the reservations,” Trump had said during an interview with the infamous American radio host Don Imus in 1993. His response was in regards to Imus asking him about the successful Foxwoods resort casino operated by the Connecticut-based Mashantucket Pequot Tribal Nation, which opened in 1991. “I think if you’ve ever been up there, you would truly say these are not Indians,” Trump said.

“I think if you’ve ever been up there, you would truly say these are not Indians,” Trump said.

It is no surprise that similar to Imus, Trump too also understands the need to shock the public to remain relevant – and to actively work to bring people he perceives to be against him down in the process. Many times his brazen actions and vernacular have been completely uncalled for and instead of supporting his alleged claims, have hurt them. His discourteous rhetoric involving American Indians has often been used to both demean and frustrate those to which such speech was directed, with his early 1990’s tirades reflecting his discontent with the rapid and expansive rise of Indian gaming in particular. Much of the racially influenced remarks that had occurred during that period would later be conveyed once again during his 2016 presidential bid against his Republican opponents and Hillary Clinton, amongst other politicians.

Trump’s clashes during the 1990’s with American Indian tribes were not groundless, at least to him. In his mind, there were legitimate reasons for him to skirmish with lawmakers and tribes alike  – although it was haphazardly conveyed and mainly reflected his misunderstanding of tribal sovereignty entirely. As casinos in Atlantic City were struggling due the relatively recent passing and installation of the Indian Gaming Regulatory Act of 1988 (IGRA), an act which allowed numerous Indian casinos to open across the country, Trump was on a mission to fight what he interpreted as unfair competition from American Indian tribes.

This opening up of gaming on tribal reservations seemingly posed a threat to the stability and finances of non-Indian casinos, of which Trump was a participant. By the late 1980’s, Trump had already owned two casinos in Atlantic City, with a third opening in 1990. He filed a lawsuit in federal court in 1993 in an attempt to stop the entire Indian gaming industry by claiming that IGRA was discriminatory and above all else, unconstitutional. Surprisingly, his lawsuit did not go very far, but it did provide a spotlight for him publicly express his opinions on Indian gaming.

Trump’s quarreling with American Indian tribes over casinos have often led him to distance himself from them entirely as an ethnic group, although there have been at times where he has reached out to them. Most of these instances have mainly resided in the realm of opportunistic business dealings, which would make sense considering that Trump first and foremost thinking himself a businessman.

One such example was with the Paucatuck Eastern Pequot tribe, who Trump in 1997 entered into a pact with to help facilitate the expensive process of documenting their tribal lineage, all in the hopes of them becoming federally recognized. Under IGRA guidelines, a tribe must be federally recognized to pursue casino-level gaming ventures, which was Trump’s primary interest in helping the Tribe. The Tribe obtained federal recognition in 2002, but the BIA had ruled that they were to be combined with another Connecticut tribe, the Eastern Pequots. As the Eastern Pequots also had plans to build a casino and had thus had their developer, Trump had to compete with that developer. The combined tribal council voted to go with the other developer and not Trump.

Comments made by Trump during this era have alluded to the fact that he knew very little, if anything substantive, about tribal sovereignty and how IGRA was an integral part of it. What is even more concerning is that Trump did not also seem to care to know nor wanted to pursue any further knowledge on the issue. For Trump to display his incomprehension tribal sovereignty can be understood by many to be mere ignorance, but for someone such as himself who was also mainly fighting against American Indian casinos, it is undoubtedly questionable of his character and ability to formulate a cohesive understanding of those issues of which he opposes.

Comments made by Trump during this era have alluded to the fact that he knew very little, if anything substantive, about tribal sovereignty and how IGRA was an integral part of it.

This lack of understanding would be acceptable for many others, especially those who are willing to learn more about tribal sovereignty before speaking for or against it. Still to this day, many individuals do not fully grasp the complex nature of tribal sovereignty or Indian gaming, with a variety of myths and misunderstandings remaining throughout the collective consciousness of most Americans.

In the case of Trump, and similar individuals who do not care to understand tribal sovereignty adequately, it can lead to an acceptable level of ignorance that is difficult to ignore. Trump’s unabashed approach towards speaking on tribal sovereignty not only showcased that he did not care to learn but that he grossly misunderstood the entire process of Indian gaming and tribal sovereignty as a whole, reducing it down to an uncomplicated argument centered around unfair competition and unpaid taxation. Trump had attempted to paint a black and white picture of a rather vibrant and colorful issue.

Fundamentally, understanding the scope of tribal sovereignty is an immensely complicated process that can not merely be diluted down to catchphrases, buzz words, or to pursue one’s self-interests. It is a vast and encompassing issue that many individuals spend years learning to navigate throughout its complexity. It is bizarre episodes such as the ones above that showcase the complicated relationship that Trump has with American Indians, a relationship that not too many other U.S. presidents have had.

The lack of understanding about issues surrounding tribal sovereignty, Indian gaming, and tribal culture has led Trump to be profoundly misinformed. It also showcases that individuals like Trump, who actively promote ignorance regarding significantly involving issues, do not only damage their credibility but ultimately perpetuate falsehoods surrounding the historical legacy of American Indians that carry on to this day.