Why Native Entrepreneurs Must Continue to Ask, Why Not Us?

After having read Robert Miller’s book Reservation ‘Capitalism,’ Economic Development in Indian Country, I realized we as Native communities have some work to do around cultivating the importance of entrepreneurship in the larger guise of economic development. 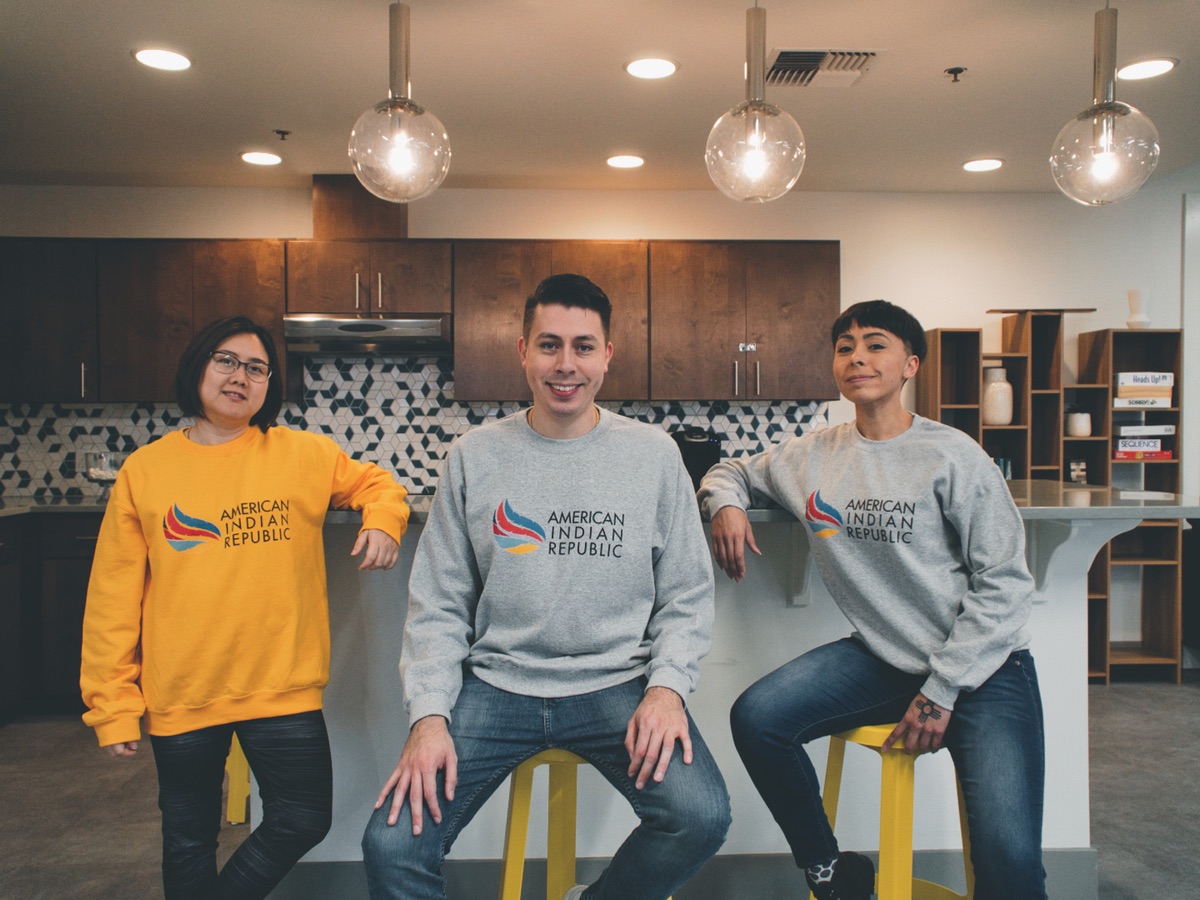 As a Native entrepreneur, I’ve learned first-hand how difficult it is to establish oneself in the broader economic realm, much less, the smaller, tribal economic realm. It is one thing in attempting to accrue the financial backing for such entrepreneurial pursuits. It is another thing to aspire for the acknowledgment as a crucial asset by one’s Native community.

Several years ago, in 2013, I embarked on my first entrepreneurial journey, launching a personal training business. I was aware of a business grant that was available through my tribe and applied for it right away. It required a business plan and an itemized list of costs, amongst other requests. Thankfully, I had attended a business course in college and was also able to acquire further business knowledge through my health coaching certification program.

The grant would allot me $3,000 to apply towards my business needs. There was one caveat, however. There was a waiting list that could potentially take years to get through. I applied, nevertheless, and two years later, received the call.

I had been blessed to receive the grant, but along with this great news, the department told me that I would be one of the last few to receive the grant. You see, the program was ending. Coincidentally, my personal training business was also slowing to a halt, and therefore, I used the grant monies to pay off the debt I had accrued along the way.

I was keenly aware of the success rate of first-time small-business owners, and although it was disheartening to let that business go, I failed to think of the larger picture surrounding entrepreneurship within my tribal community, outside of my own shortcomings. What would happen to future entrepreneurs within the tribe? Where was the financial, educational and more importantly, moral support for such pursuits?

Four years later, in the Fall of 2017, my brother, his wife and I launched two new businesses. One is American Indian Republic, a Native free press media company, and the second is Bella & Belle, a design firm specializing in website and app development. As with most start-ups in Indian Country, the only capital we had to work off of was what we had in our pockets at the time. It was enough to maintain, as we continued to discuss additional methods of accruing funding.

One such idea was to approach several administrative departments within our Tribal community to decipher who needed design work done. Surely our Tribe would elicit our services as a means of supporting our endeavors. However, as enticed as the various department heads were, the usual response consisted of, “our budget can’t accommodate your pricing.”

We wondered, “how is it that our tribal community can’t accommodate our prices, when a non-Native can and has requested outrageously more for a less than sufficient product/service, and been granted such?”

We wondered, “how is it that our tribal community can’t accommodate our prices, when a non-Native can and has requested outrageously more for a less than sufficient product/service, and been granted such?”

Where was the support from our community, and was this an isolated experience, or one occurring across Indian Country? The question was evident, why not us?

After having read Robert Miller’s book Reservation ‘Capitalism,’ Economic Development in Indian Country, I realized we as Native communities have some work to do around cultivating the importance of entrepreneurship in the larger guise of economic development. Given the degree of disparities within communities, which differ between various tribes and nations, it is obvious that some are more capable than others in creating this reality. For the communities that can, however, I propose a question – who or what are we waiting for?

Miller’s book captures various elements regarding business in Indian Country and is undoubtedly worth a read. However, below are four points that struck a chord with my co-workers and I.

As I finished Miller’s book I fathomed the potential that could exist on my reservation, should a shift occur in favor of entrepreneurship. Although our current efforts through American Indian Republic and Bella & Belle may never elicit a backing by our Tribal community to the degree that we would wish, the hope is that in the near future, Native entrepreneurs will be supported, respected and viewed as singular demonstrations of self-determination in action.

Are you a Native entrepreneur that has confronted a less than enthusiastic response from your leadership and/or community regarding your endeavors? I would love to hear from you at Brandi@americanindianrepublic.com.

You can purchase book Reservation “Capitalism”: Economic Development in Indian Country above.