Why the No LNG Movement Matters

A video interview with Dakota Case about why the No LNG movement matters. 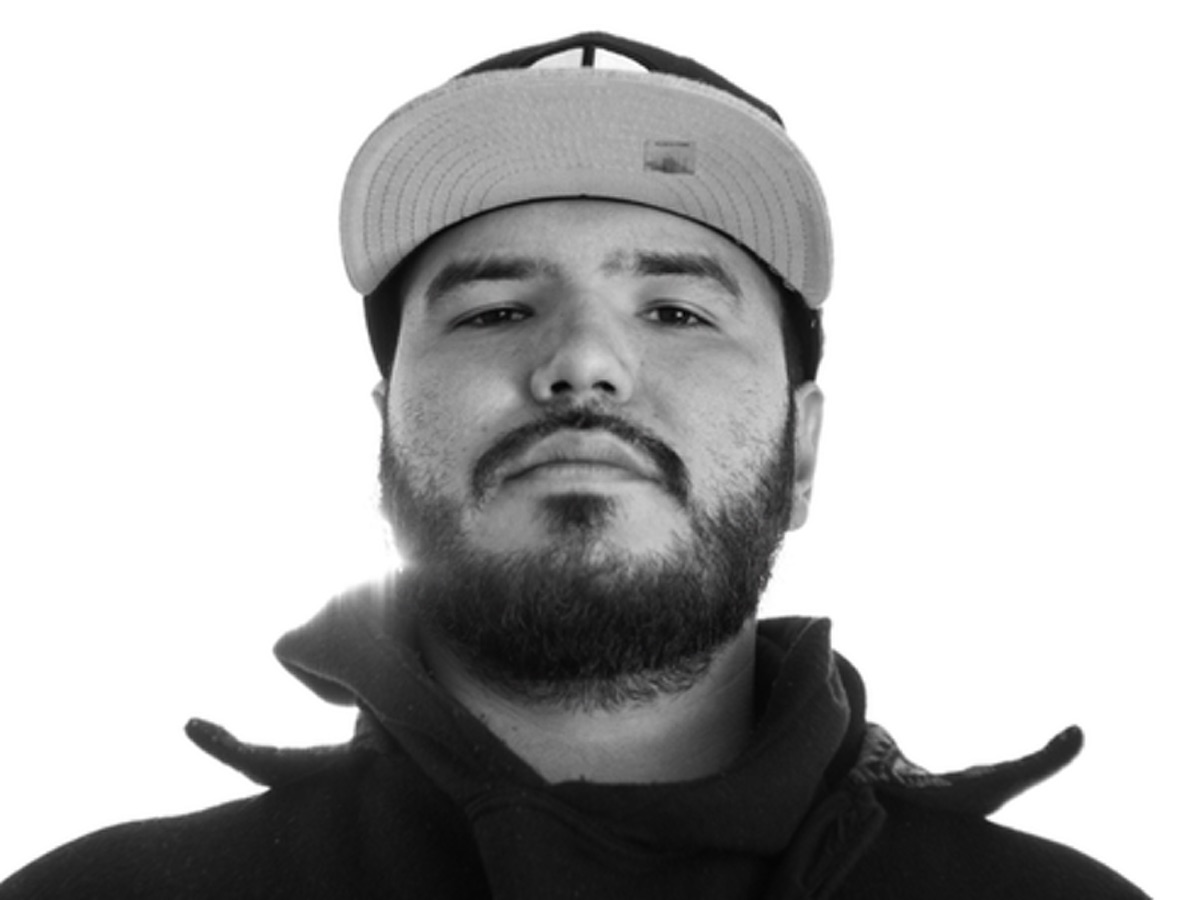 Dakota shares with us the reasons he got involved in the No LNG movement and his current activism efforts. He also discusses the process of his spiritual journey and being amongst his people.