Steps to Combating Colonialism in the Tribal Workplace

When does such Westernized thought processes find themselves emerging within Native mindsets, particularly in the workplace? Also, does the detached nature of an individual further add to the colonized perception of their own community’s value? 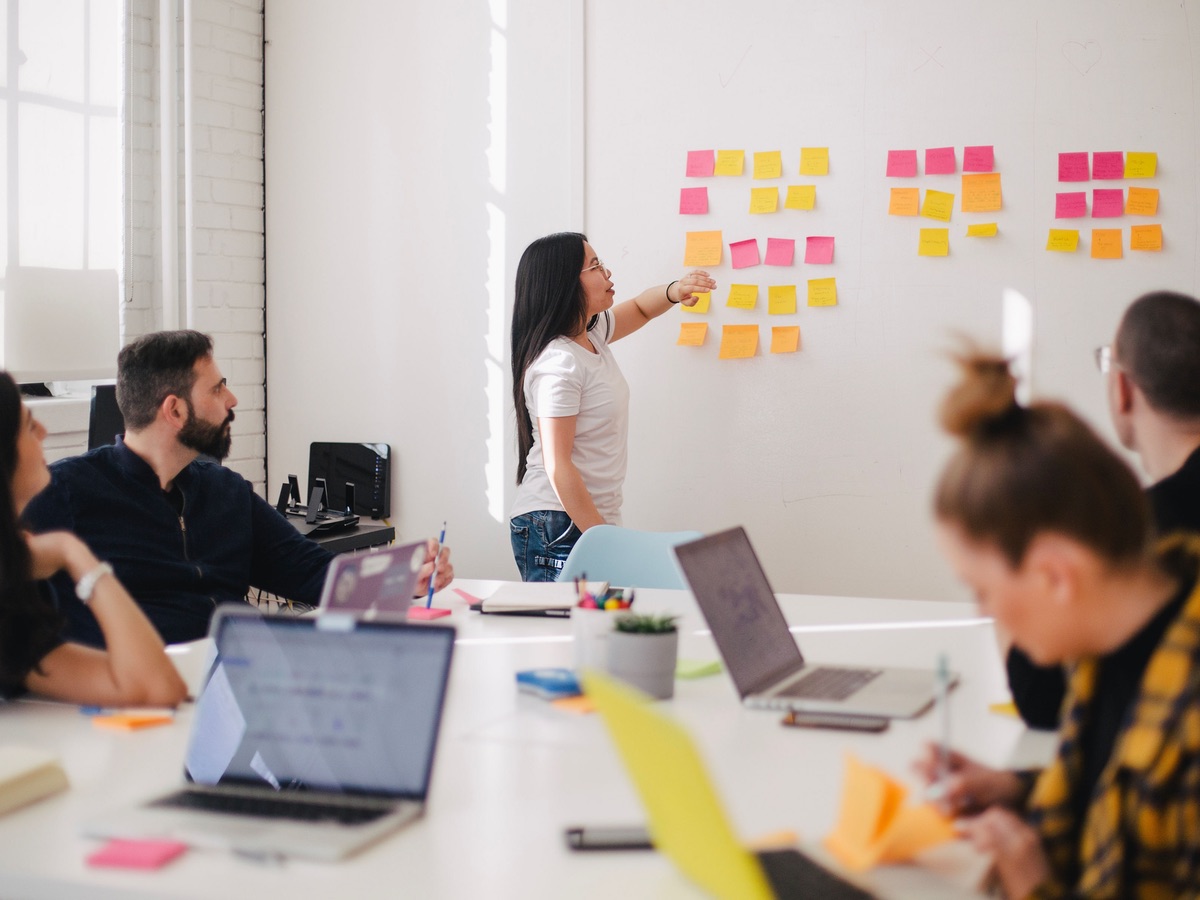 On one occasion, several years ago, my consulting team and I were attending a meeting involving tribal leadership and individuals on the hiring committee. The topic at hand was a controversial hiring decision made in which a non-Native was selected to serve in a prominent position within the tribe, despite the presence of qualified Native and tribal member candidates.

The conversation remained amicable until, in defense of the decision to hire a non-Native, a puzzling statement is brought forth by one of the hiring committee members.

They indicated, matter-of-factly, that there were “….only a handful of educated tribal members within the community,” alluding to the fact that they were one of those few individuals.

Unbeknownst to them, our familiarity with that community had armed us with the knowledge that dozens of highly educated and experienced tribal members existed. Many of whom have reached levels of academia and experience that far surpassed those of us sitting in that very room.

Regardless of their statement, the issue at hand wasn’t the final chosen applicant. That could make for another conversation in and of itself. Instead, it is the failure to recognize and respect the presence of educated and experienced Native individuals within a community.

A question arises: When does such Westernized thought processes find themselves emerging within Native mindsets, particularly in the workplace? Also, does the detached nature of an individual further add to the colonized perception of their own community’s value?

Throughout our experience working with Native clients, we’ve been witness to the radical nature of detachment and devaluation.

The act of distancing oneself makes it challenging to engage appropriately. While this individualistic practice may appear as functional in non-Native communities, organizations, or companies, it is highly atypical in Native communities.

Societal kinship and bonding are standard values to be upheld and respected in Native communities. Although questionable in its usage, this type of relationship has even made its appeal to modern, non-Native corporate environments. In the contexts above, the term “tribe” is used to reference the development of company culture, with employees being members of a “tribe.”

When individuals working for tribal communities choose not to pursue these relationship bonds, it becomes evident to the community members. If said individuals are also tribal members, their disinterest in mutual connections may appear as an effort to distance oneself from the community as a whole.

Should these individuals covet high-powered positions, they also have the potential to influence decision making processes and become meshed in the upper echelons of the tribal workplace. These situations may not appear problematic at first glance, but if higher pay and less engagement gradually are accepted as the norm, wherein lies social progress?

And do bureaucratic contributions to one’s tribal community relieve oneself of the duty of fostering togetherness?

As an example, several of the technological solutions I’ve created, such as the Puyallup Tribal Directory and TeePee – Indigenous Directory mobile apps, reflect an attitude of community building. Albeit these are functional, information-based mobile directories that utilize information acquired through a means of bureaucracy, they promote community and interconnectedness none-the-less.

So how might tribal employees and individuals begin to contribute similarly, cultivating community and ultimately dispelling an elitist perception of themselves amongst their tribal community?

If you grew up away from your tribal community and find yourself currently employed there, actively attempt to connect.

Albeit historically, several factors may have prevented Native individuals from connecting with their tribal communities.

One example being early societal taboos surrounding revealing one’s American Indian ancestry. Another being the governmental legislation that divided tribal communities based upon federal recognition status.

If you are one of these individuals, having returned to your community for work, attempt establishing familiarity with individuals, traditions, and culture. This approach can serve as an expression of social healing not only to yourself but the community as a whole.

Retrospectively, those heavily involved within their tribal communities need to become more conscious of how welcoming, or not so welcoming, they are of members looking to reconnect.

Community events are an essential pillar in Indigenous communities, as they provide the basis for spiritual, familial, and social growth. As a tribal employee, opting out of this potential for engagement equals missed opportunities.

Additionally, to understand who one serves, coming to know the broader tribal membership is essential. The difficulty of this approach is magnified if the only “community” interaction one partakes in is with the handful of individuals within one’s department during working hours.

One may glean additional insight into the shortcomings of their position or department through interaction with their community, thus opening the door for improved services and communal interactivity and understanding.

3. Step away from the elitist mindset

Highly educated or experienced individuals who’ve acquired said education or experience elsewhere should be wary. The degree of disdain they might carry towards their community members will stem from their position as the “Other,” situating themselves as separate from the community they serve.

Privileged backgrounds and upbringings need not translate into elitism and instead should be utilized to help shape and remedy community projects and issues in collaboration with others.

Furthermore, refrain from the “I am better than…” mindset.

This mindset is actively opposed to the Indigenous mode of thinking and is more reflective of the colonialistic attributes picked up throughout history. Ultimately, this mode of thinking has negatively influenced common thinking patterns in Native communities and beyond.

Although these suggestions are not all-encompassing of the issues that disengaged tribal employees/members may encounter, let it spur further conversation on how to maintain and foster our communities.

I propose a question for readers to ponder: How does your community help tribal employees engage?